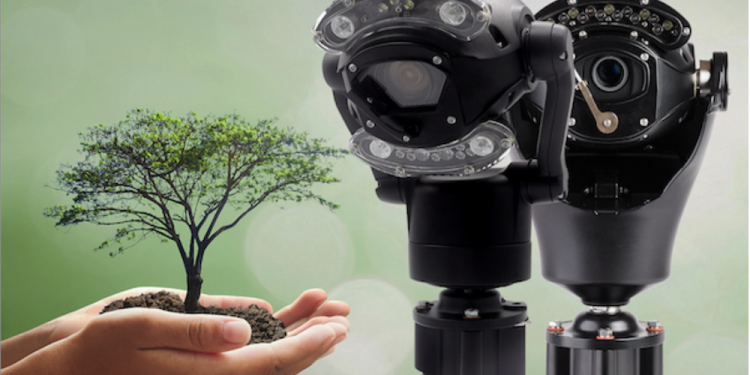 The tree planting scheme is available for all camera orders taken for local authority and public sector surveillance systems. The new scheme will see 360 Vision supporting improved environments across the UK, joining the London tree-planting scheme, as well as other similar town and city schemes.

“360 Vision Technology takes its role in the CCTV manufacturing industry seriously, and this new tree planting scheme will ensure that our green commitment has a positive impact on the wider environment,” says Mark Rees, Managing Director at 360 Vision Technology. “Alongside our commitment to green manufacturing, culminating in the low power consumption of our camera range, the tree planting scheme means that our local authority and public sector surveillance customers can be reassured that we are doing our very best to positively improve town and city environments.”