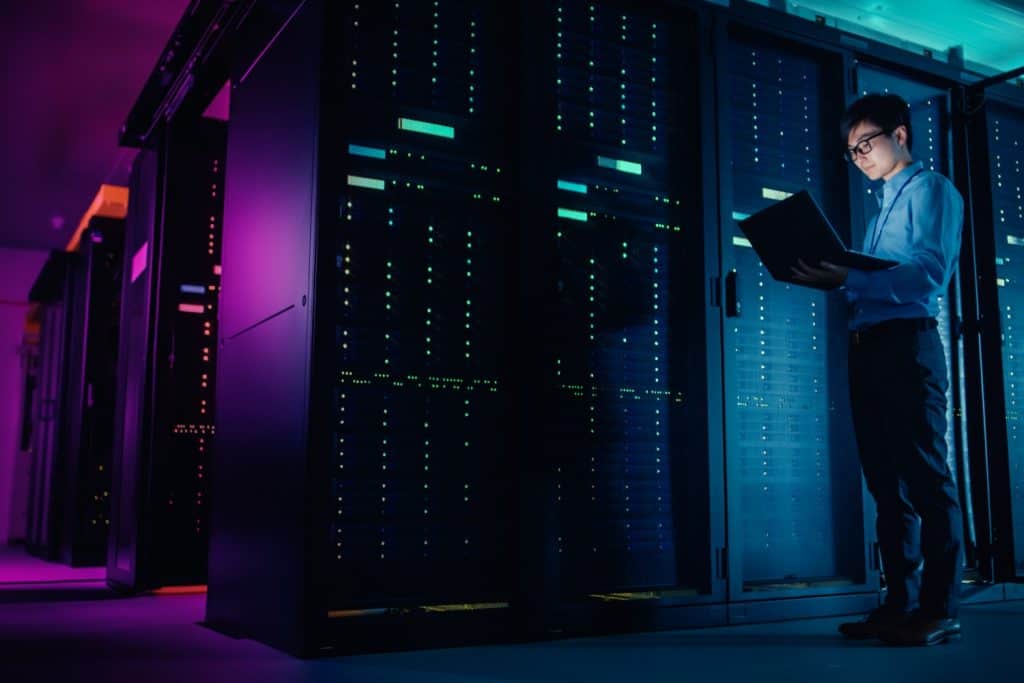 A total of £7.9 million will go to 10 projects that will enrich and expand the Digital Security by Design (DSbD) software ecosystem. A new secure processor architecture has been developed in the prototype Morello hardware board. With projects being based at institutions and companies across the UK, development of this ecosystem will ensure security benefits of the prototype, enabling the broader market adoption once the technology is commercially available.

UK Research and Innovations Digital Security by Design Challenge Director John Goodacre said: “Cyber security breaches cost the UK economy billions of pounds, yet instead of addressing the root causes of vulnerabilities, we find ourselves locked in a never-ending arms race of attack and patch.

“The aim of the Digital Security by Design challenge is to break free of this arms race by ensuring secure design is baked in from the beginning, preventing the exploitation of vulnerabilities in the software by adding more security in the hardware.”

Building a software ecosystem before commercialisation of the morello board concepts is key to their success and to ensure digital security by design becomes the norm when developing both hardware and software.

Realising digital security by design is fundamentally constrained by the way processors execute software, something which has remained the same for decades. The sheer scale of computing means that, unless a new chip will have software to run, it won’t be built. Likewise, those that write software will target the chips that are already built. This is a clear market failure that has meant any changes seen so far in a processor architecture are “in-addition” or “around” the fundamental approach to how it runs software.

Through this £7.9 million of funding, the programme seeks to accelerate the availability of software using the recently available hardware prototype and break this market failure. The projects and organisations funded through this competition will expand and enrich the software ecosystem, that will ultimately enable the use of this technology in a broad variety of scenarios.

The Digital Security by Design Programme is working with industry, academia and government to implement a step change in digital security, re-thinking how computers run software and built to be inherently more secure from cyber-attacks. This could save the British economy billions. Through the DSbD Programme, Arm working with the University of Cambridge have created a new Technology Platform Prototype known as the Morello Board. This new hardware technology is expected to prevent around 70% of ongoing vulnerabilities from exploitation, while providing new capabilities for software to deliver a much safer and more secure digital world.

The DSbD ‘Journey to a More Secure Future’ roadshow is coming to the four nations in February and March through a series of in-person and livestreamed events. The roadshow will explore the developments in computing across the decades, to modern day and fast forward to a safer and more secure future.

The first event on 21st February at the National Museum of Computing at Bletchley Park looked at the history of computers. If you missed the event, the recording can be viewed here.

There is still time to sign up to the remaining three events in person and livestreaming across the UK.