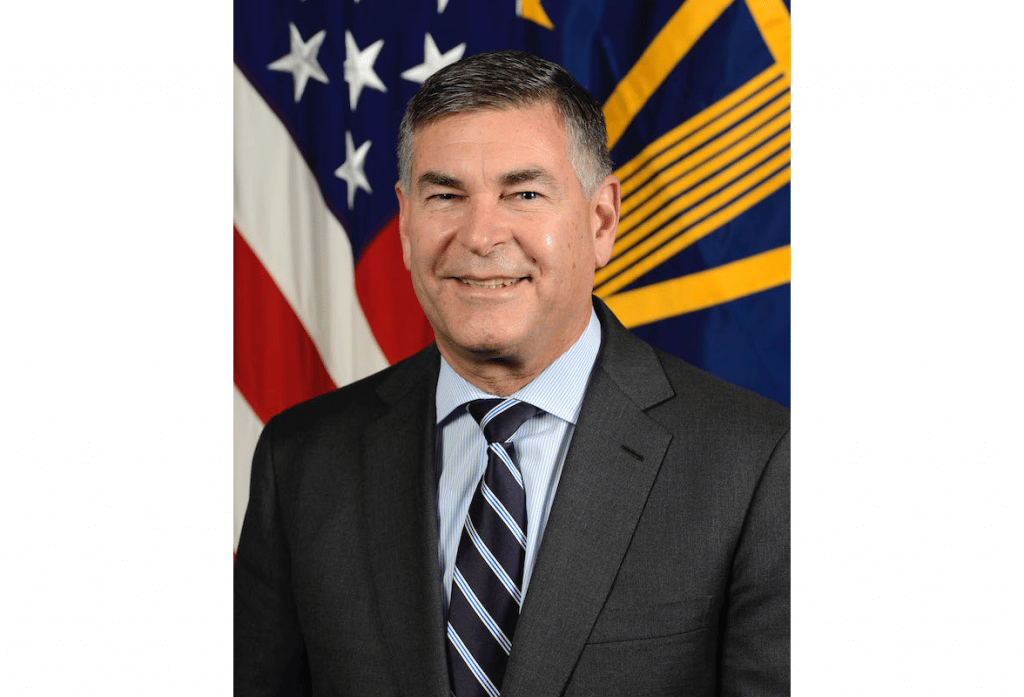 According to Micheal Brown, Director of the Defense Innovation Unit, China has a well-integrated, long-term strategy to achieve its goal of being the best in the world in technology. On 23rd March at the NDIA’s (National Defense Industrial Association’s) National Security Artificial Intelligence Conference and Exhibition, Brown’s keynote speech addressed his concerns surrounding China’s economic scale and technological advancements.

“We’re not entering a new Cold War,” Brown stated. “China clearly has the potential to overtake the U.S. in terms of economic scale because its population is four times as large. That’s part of the reason they’ve risen so dramatically economically and they’re using global institutions. They want to be well-integrated and, in fact, setting (up) how those institutions operate. China (also) wants to have very successful integration of commercial technology into their military.”

The DIU director emphasised that China has more genetic data on US citizens than the United States itself. They’ve also made it a point to figure out what they can do with mining that data and combining that with other information they’ve stolen, such as health records, or security clearance information — which could dramatic implications, both offensively and defensively.

He continued: “One of the things the US needs to do in response to this, is think about long-term investments in technologies and not to pick winners and losers. We need to make sure we’re setting the table at so we can have a very robust set of commercial suppliers who can be challenging these Chinese global champions.”

Brown added that if the US were thinking out beyond the next 20-40 years as China is, such an investment will have untold spillover effects. This is reportedly where the internet, global positioning systems, miniaturised electronics and other key innovations have come from that lead to tremendous economic prosperity, which, in turn, guarantees US national security.

“I think of the technological race with China as a superpower marathon,” Brown noted. “There are essentially four steps the US should take that will put it on the best footing for this race. Firstly, we need to bolster investment in basic research and development that’s both on the federal level and on the private sector side. I think one of the advantages of federally funded R&D is you get a very long-term time horizon and some willingess to take risks.

“Secondly, invest in its talent,” Brown continued. “We did this to create more engineers in the 1960s, and we need to similarly have an effort again, to make sure we’re creating the right STEM talent. The third step is to ensure all US departments and agencies work together. I think this gives us an organising principle in terms of making sure we’re leading in the tech race – China is the sense of urgency that should motivate us.”

Brown concluded the fourth step as: “Focus with the shareholder revolution in this country. Since the 80’s, we’ve been increasingly focused on efficiency of capital, (such as) what are the short-term measures in a world where you don’t have great peer competitors. but in a world where you have challenges from strategic adversaries, you probably don’t want the supply chain running through those areas.”

“It would behoove us to make sure our capital markets are focused long term at so we can make investments in strategic capabilities, in addition to reflecting efficiency of capital,” he concluded.

Euralarm | Supply chain issues in the fire and security industry