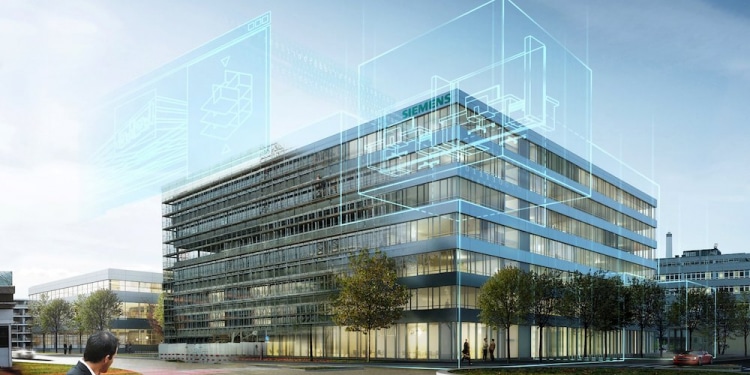 New and better-connected sensing technologies are quickly playing a bigger role in how city governments and city services are serving constituents. By combining these sensing technologies, from thermal imaging on unmanned aerial systems (UAS) to traffic monitoring, these emerging technologies can be leveraged together to improve safety and quality of life.

To aid in this effort, Flir Systems has developed various technologies and products to help city governments, from those involved in public safety through to city planning, to leverage smart sensing technologies that improve efficiency and help save lives.

Public Safety Tools for Police, Fire and Search and Rescue

Built to equip law enforcement with superior thermal surveillance while packing high-performance thermal imaging into a rugged handheld monocular, the Scion PTM is capable of geotagged video recording and live video transmission, and can instantly stream encrypted thermal footage of any pursuit, evidence recovery, or search and rescue effort back to the command centre via wireless network.

Meanwhile, the Griffin 510 chemical sensors detect trace levels of chemical hazards and confirm specific chemical identities. When responding to a clandestine lab or other suspected narcotics situation, the Flir Griffin GC-MS line of products deliver intelligence at the point of sample collection.

For Fire and First Responders

For search and rescue operations, the TZ20 dual thermal camera for UAS provides up to twenty times digital optical zoom, enabling search and rescue teams to peer into hard-to-reach places from a crevasse to a slot canyon, or to pinpoint the hottest parts of a large structure fire to guide fire suppression efforts.

Making our roads safer for pedestrians and decreasing urban congestion are important objectives for city planners. Flir thermal imaging sensors enable cities to implement immediate changes at intersections and collect data to support long-term infrastructure planning, including detecting vehicles, bicycles and pedestrians at and near intersections, allowing for more dynamic control of traffic lights to improve travel time and safety.

For city planners to know which crosswalks need extra visibility, Flir cameras can collect data about vehicle and pedestrian behaviour at intersections and monitor the flow of people over time. The Flir TrafiSense2 Dual combines best-in-class thermal and visual imaging technology with advanced video analytics that capture accurate traffic data.

Meanwhile, the Flir TrafiSense AI is designed to detect and classify road users, as an intelligent thermal imaging sensor for traffic monitoring in complex urban environments. Featuring AI algorithms built on over 25 years of traffic detection and best-in-class thermal imaging, TrafiSense AI delivers continuous vision and data collection for safer, more efficient cities.
Flir cameras, sensors, and software have revolutionised how cities can improve the quality of life and safety of citizens, from improving traffic flows on roadways to locating missing persons or responding to disaster situations and criminal activity. Taken together, Flir has a variety of technologies that can help a city of any size realise its full potential.