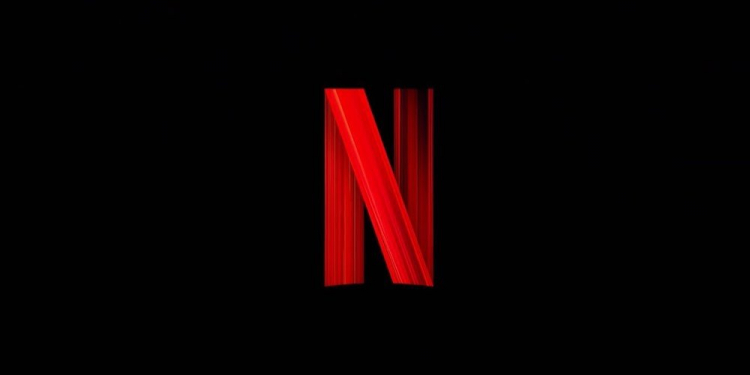 My1Login has announced the results of a new survey of UK IT leaders, which revealed that 82% share their password to access Netflix, with 63% sharing a password between two and five other people. The survey was carried out at DTX Manchester in April 2022, and it studied the attitudes of 120 IT leaders towards password sharing and password-less security.

The survey highlighted that a staggering 94% believe it is okay to share passwords for certain applications. Passwords for TV streaming applications were the most acceptable, with 85% of respondents saying they would be willing to share them with their friends, family and even colleagues. These findings come in the wake of the recent news around Netflix planning to introduce stricter controls to prevent password sharing, and they highlight that most UK IT leaders will be impacted by the changes.

Commenting on the survey findings, Mike Newman, CEO of My1Login, said: “Our survey highlights that even those who are experts in the field of IT and cybersecurity are still not following best password practices. While sharing a password to a Netflix account may seem harmless, our data has suggested that 91% of people use the same password across multiple accounts, so these shared passwords will provide access to other online accounts, many of which will be corporate, and could put sensitive data at risk if they fell into the wrong hands.”

To understand what would improve credential and password security, survey respondents were also asked about their thoughts towards password-less and if they believe it is more secure than password-based security. A staggering 45% said password-less was more secure, with only 32% voting in favour of traditional passwords. The survey also highlighted that 47% of respondents believe transitioning to password-less would significantly reduce their organisation’s risk of cyberattack.

“It is time the world wakes up to the reality that passwords are a dated and insecure authentication method. Internet users have too many online accounts today to realistically remember a unique password for each, and this results in them reusing passwords or using insecure variants which are easy to compromise,” continued Newman. “To solve this problem, the safest approach is to transition your enterprise to password-less authentication. Simply, if users don’t have passwords, or don’t know them, how can they put the business at risk by reusing them, sharing them, or by being phished of them?