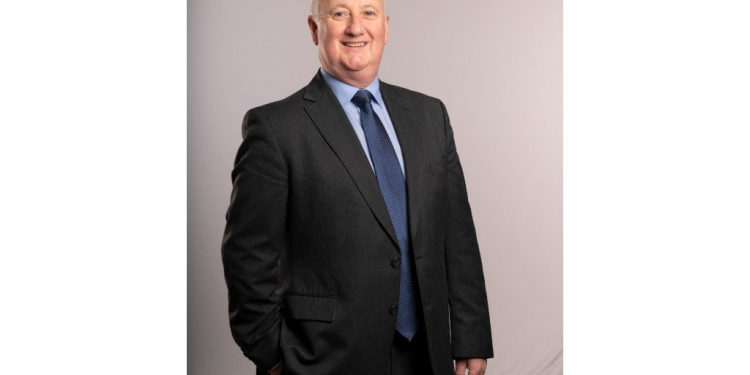 Mike Reddington, Chief Executive of the British Security Industry Association (BSIA), has been appointed to the ECHO (Electronic Call Handling Operations) Board of Directors with immediate effect.

Reddington’s appointment is a result of Dave Wilkinson stepping down in December 2020 to focus on key activities in his ongoing role of Director of Technical Services at the BSIA. Wilkinson was part of the duo alongside Martin Harvey who founded ECHO in August 2017, and cultivated the business concept from inception to the verge of full service delivery planned for early 2021.

“Mike with over 25 years’ commercial experience in the security sector strengthens the ECHO Board with further business leadership expertise,” said Harvey. “His background including time at leading blue chip organisations such as Honeywell and ADI prior to joining the BSIA in January 2019, will be invaluable as ECHO moves into full service delivery.”

“I look forward to working with the other Board directors of ECHO in progressing the next phase of this project as we move into the implementation of this service to end users and the industry realising the benefits of the improvements in confirmed alarm activation transfers to police authorities,” added Reddington.

“We would also like to take this opportunity to recognise our colleague Dave Wilkinson without whom the project might not have succeeded,” concluded Harvey. “His unwavering commitment and contribution over many years as a founding member in getting the ECHO project off the ground and bringing it to the point at which it is virtually launch ready has been immense. The industry owes him a great debt.”