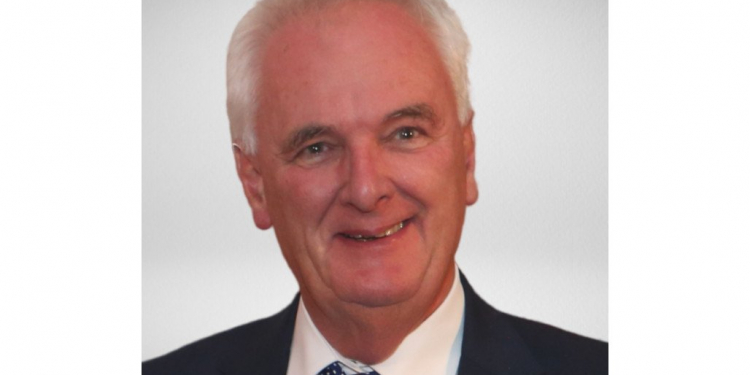 The British Security Industry Association (BSIA) has paid tribute to Tony Allen, who has died following a short illness. Allen was Chairman of the BSIA’s wholly owned subsidiary Skills for Security and supporter of the Association for more than 40 years.

Allen was a physics graduate and a one-time technical lecturer. He held senior positions at Scantronic and was a founder of Dycon, as well as holding many board positions across the industry, including BSIA SEMs chairman and most recently as Director and Chairman of Skills for Security.

“Tony brought a unique combination of talents to the roles he was responsible for,” said Simon Banks, Chairman, BSIA. “His considerable commercial experience combined with his own brand of discipline gave him a passion for understanding the systems and processes of the security sector.

“In his last major role as Chairman of Skills for Security these talents, combined with strong communication skills, meant he was instrumental in steering the company out of the poor financial position while also relentlessly driving quality improvements to course content and delivery. It was Tony’s tenacity and persuasion that convinced me to become Chairman of the BSIA over three years ago.  He genuinely believed in the Association and saw the value of a professional security industry where others didn’t.  Our thoughts are with his family.”