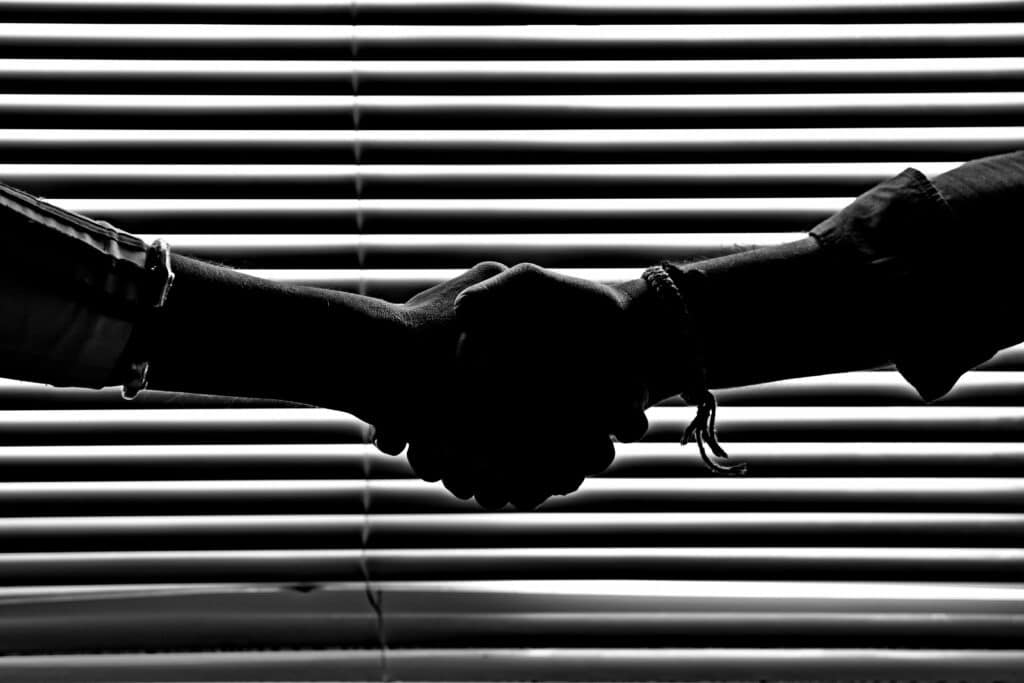 As Global Channel Chief, Frank will be responsible for driving the channel ecosystem globally, enabling partners everywhere to profit from the enterprise shift to cloud-native networking and security. With more than 30 years of leadership experience, Frank has successfully led, developed, managed, and grown global partner ecosystems at Check Point, VMware, and HPE. He has also led field sales, inside sales and strategy organisations. He and his teams have been recognised with over 150 channel awards, and he has been personally recognised with 17 CRN Channel Chiefs awards, Lifetime Achievement award, and has been ranked consistently in the 50 Most Influential Executives.

“The cloud is the enterprise’s present and future, appliances are its past. Forward-thinking channel partners know their future lies in the cloud, but they need the right platform and technology partner to profit from the cloud,” says Rauch. “After doing my due diligence, I found Cato to be that partner. Cato’s, cloud-native SASE platform is unique in the industry, differentiating Cato’s channel partners from their competitors who are still focusing their business around appliances”

As SASE and SSE have gained traction among enterprises, Cato has seen increased interest from service providers, like Windstream Enterprise and KDDI, and other channel partners. To meet that need, Cato has further expanded its channel leadership team.

Robert Holley joins Cato as the AVP for VAR, Resellers, and Service Providers, Americas. Robert has spent 20 years in the telecommunications, IT, and technology industries, building successful relationships and teams across sales and marketing, most recently at Versa Networks.

Rounding out the channel leadership team, Cato veterans Ron Hamlett and Mark Draper have been promoted from their positions as Director of Channel Sales. Ron assumes the role of AVP, Technology Services Distributors and Agents where he’ll manage those relationships across the Americas. Mark will serve as AVP for Channel Sales within the EMEA region. Their expanded roles align with Cato’s growing channel investment across both regions.

For more information about partnering with Cato, visit us at www.catonetworks.com