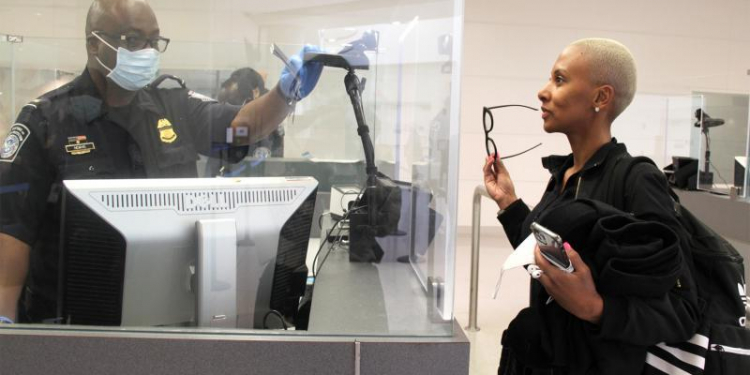 Using facial biometrics, Simplified Arrival is an enhanced international arrivals process that automates the manual document checks which are already required for admission into the United States. Simplified Arrival provides travellers with a secure, touch-less travel experience and fulfils a longstanding Congressional mandate to biometrically record the entry and exit of non-U.S. citizens.

“The timing of the Simplified Arrival program couldn’t be better in Philadelphia, with increased international travel ramping up for the summer season,” said Chellie Cameron, PHL CEO. “The convenience, accuracy and speed of this touch-less program will streamline the passenger experience while preparing us for the introduction of our outbound biometric exit program in 2022.”

Simplified Arrival only uses the biometric facial comparison process at a time and place where travellers are already required by law to verify their identity by presenting a travel document. This means that when travellers arrive from overseas, they will pause for a photo at the primary inspection point which will then be compared to the traveller’s passport or visa photo retrieved from government holdings. The facial comparison process only takes a few seconds and is more than 98% accurate.

Over 66 million travellers have participated in the biometric facial comparison process at land, air and sea ports of entry. CBP has reportedly leveraged facial biometrics to prevent more than 500 imposters from illegally entering the United States by using genuine travel documents that were issued to other people.