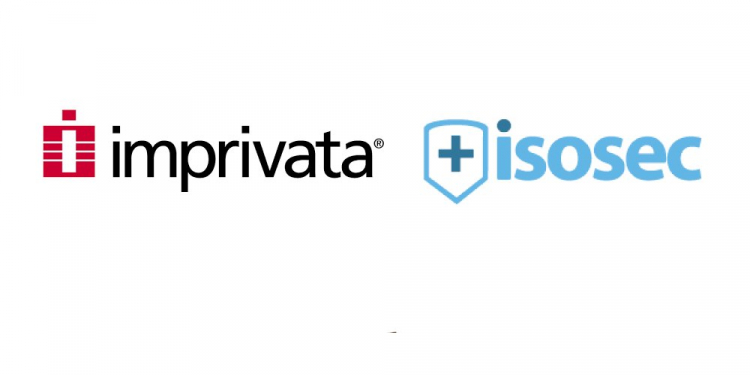 The Competition and Markets Authority (CMA) has decided not to refer the merger between healthcare solution providers, Imprivata and Isosec.

The Competition and Markets Authority (CMA) has decided not to refer the merger between healthcare solution providers, Imprivata and Isosec and has confirmed the deal has been abandoned.

The CMA found evidence during its initial ‘Phase 1’ investigation, which suggested that Imprivata and Isosec are important rivals in the healthcare management solutions sector. Ultimately, the motivation for the takeover meant the ultimate removal of a competitive threat from the market.

According to the authority, if the merger had gone ahead as planned, there would have been a negative impact on the NHS and other healthcare providers, eventually resulting in taxpayers receiving poorer value for money in relation to these services. In addition, the companies’ customers, including the NHS, would have limited options in terms of suppliers

On 29th April, the CMA announced it would refer the deal to an in-depth Phase 2 investigation unless the parties offered acceptable undertakings to address these competition concerns. This deal will now not be referred as the transaction has been abandoned.