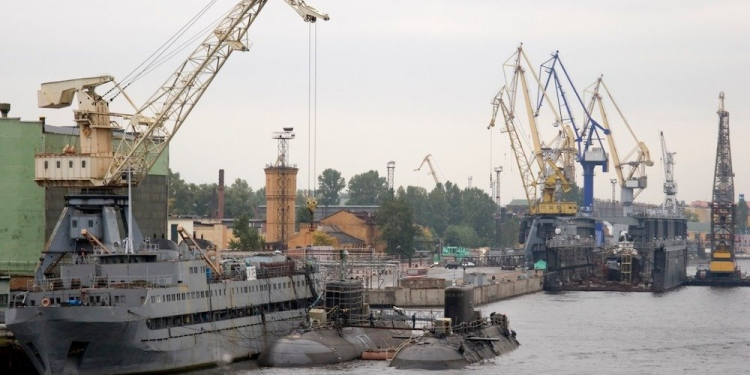 An undocumented malware developed by Chinese APT threat actors has just been discovered by Cybereason. According to recent reports, the threat actors are likely operating on behalf of Chinese state-sponsored interests and targeting Russia’s defence industry.

Cybereason discovered PortDoor while tracking recent developments in the RoyalRoad weaponiser, also known as the 8.t Dropper/RTF exploit builder. Over the years, this tool has become a part of the arsenal of several Chinese-related threat actors such as Tick, Tonto Team and TA428, all of which employ RoyalRoad regularly. PortDoor is delivered through spear-phishing attacks against high-value targets.

It was determined, through Cybereason’s investigation, that the target of the attack was a general director working at the Rubin Design Bureau, a Russian-based defence contractor that designs nuclear submarines for the Russian Federation’s Navy.

“RoyalRoad has been one of the most used tools by Chinese threat actors in recent years,” said Assaf Dahan, Senior Director, Head of Threat Research, Cybereason. “It is mostly used in spear-phishing campaigns to lure victims into opening malicious documents. As the threat actors made changes to the RoyalRoad weaponizer, it is an indication they are trying to avoid ‘low hanging fruit’ detections to steal sensitive information from Russian defence contractors.”