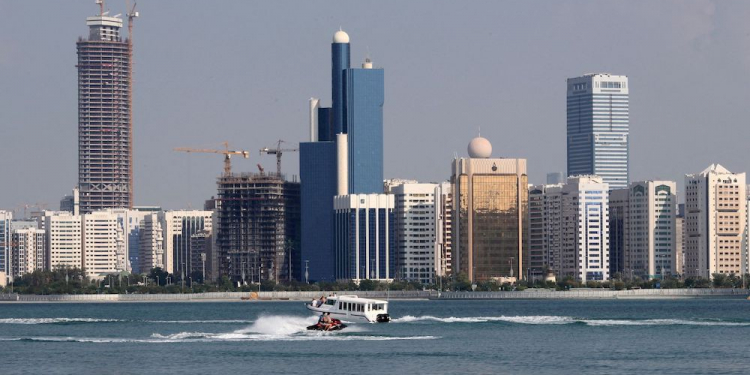 Today, a drone attack in Abu Dhabi has killed three people and injured six after three fuel tankers exploding in the city’s Musaffah industrial area near storage facilities of oil firm ADNOC and a fire breaking out at a storage facility at Abu Dhabi International Airport.

According to new reports, the airport has now suspended all flights for the mean time and the Abu Dhabi police have identified the dead as two Indian nationals and one Pakistani. The reports did not identify the wounded, who police said suffered minor or moderate wounds.

Yemen’s Iran-aligned Houthi movement has claimed responsibility for the incident stating they had launched a military attack on the UAE, and that details would be announced soon. The move could heighten tensions between the UAE and Iran after outreach to Tehran by Abu Dhabi to avoid any regional conflict that could hurt the OPEC producer’s economic ambitions.

The attack has reportedly occurred amid tensions between the Houthis and a military coalition, led by Saudi Arabia and backed by the UAE. The UAE has great influence on the Yemeni forces it armed and trained prior to scaling down its military presence in the region in 2019.

The Houthis have repeatedly launched cross-border missile and drone attacks on Saudi Arabia and have in the past threatened to attack the UAE. Shortly after the attack in the UAE, Saudi-led forces announced that they had prevented a drone attack in Saudi Arabia.

Few such attacks in the UAE have been claimed by the Houthis in the past, and they have mostly been denied by Emirati officials.