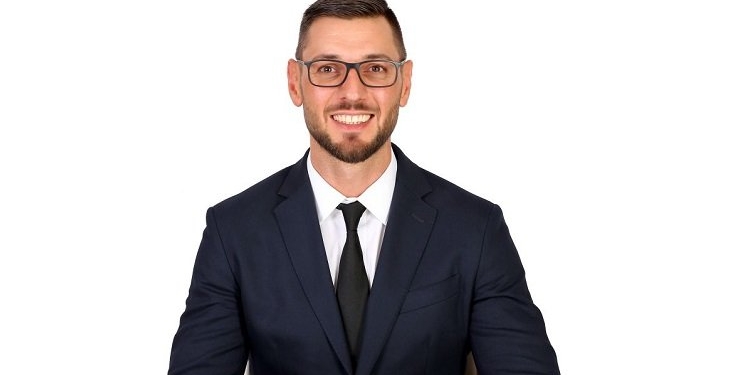 A well-known member of the Axis team for almost 10 years,  Van Der Watt steps up to his leadership new role having previously held the positions of regional business development manager and regional manager of engineering and training.

Philippe Kubbinga, who previously headed the MEA region, has moved to a new position within Axis, becoming regional director for middle Europe.

Describing himself as “humbled” by his promotion, Van Der Watt commented: “The Middle East and Africa region is culturally rich and an exciting emerging market for Axis communications. I look forward to working even closer with our teams and channel in MEA.”

Verena Rathjen, Vice President EMEA, Axis Communications added: “The world is changing fast, and we make sure we stay ahead of those changes. While security is still our main focus, we are expanding into related markets using new network-based products and solutions such as access control, audio, analytics and wearables. Long-term partnerships have been the principle that guided us since our founding and allowed us to scale innovation and solve complex challenges together. I am convinced that Ettiene and his team will continue to build on these partnerships so that we can continue to be successful together”.