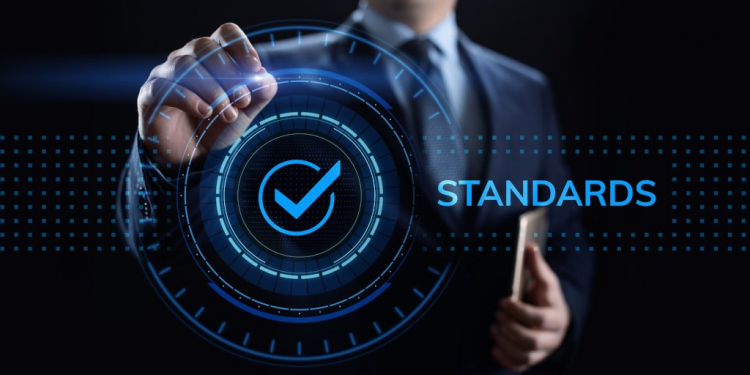 Euralarm has congratulated the Portuguese EU Council Presidency given its full supports the Presidency’s objectives of supporting the European Single Market and leading the European Union towards a more resilient, global, greener, fair and more digital society, citing harmonised standards as one way this can be achieved.

Since 1970, the association has worked hard to contribute to the European ideals by representing the interests of the fire safety and security industry in the areas of standardisation development and legislation. Over the past few years, Euralarm has repeatedly expressed its concern over the European Commission’s interference in EU harmonised standards. Euralarm, together with its partners and stakeholders, consider harmonised standards to be a market-driven implementation tool, rather than an “extension of EU law”.

To successfully recover from the present crisis and enable the industry to fully contribute to the green and digital transition, Euralarm urges the EU to stop treating harmonised standards as part of EU law but rather consider them to be part of the revision of the Industrial Strategy for Europe and the NLF for products. Euralarm believes that the standardisation processes that have been effective for so many years will continue to be successful, if the Commission, Member States, European standardisation organisations and other stakeholders participate in that process. By doing so, they support innovation in Europe and enable industry to thrive on a global scale.

The very essence of standardisation is that it is a bottom-up process driven by a consensus of the industry through European standardisation organisations. Using standards as a legislation tool not only contradicts this concept but adds unnecessary burden and costs to the industry and consequently has a negative impact on innovation, loss of competitive edge in the global standardisation. Euralarm therefore urges that, rather than changing today’s process, the stakeholders involved in European standardisation should continue to cooperate and strive for an innovative, and transparent market to deliver high quality products, systems, and services for the benefit of Europe’s society and economy.