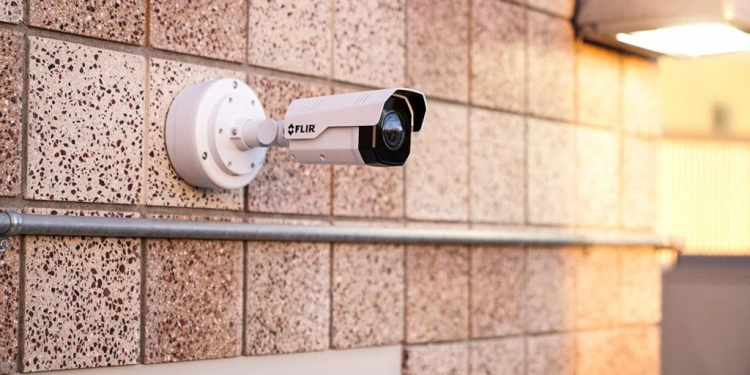 The Quasar Premium Mini-Dome is available with 5MP HD or 4K Ultra-HD resolutions and the Quasar Premium Bullet series is available with 4MP Quad HD and 4K Ultra-HD resolutions, coupled with a variety of lens options for extended range performance for perimeter security. Both cameras have an SD-card for on-edge recording and redundancy, while also meeting the H.265 video compression standard to minimise network bandwidth and storage space.

The Quasar Premium Mini-Dome series is IP66 rated for dust and waterproof protection and can be ceiling- or wall-mounted. In no-light conditions, the unit can provide up to 40m of visibility via on-board near-infrared illumination. Improved three-shutter wide dynamic range (WDR) (130dB) offers optimal light balance in scenarios with both light and dark spots. The camera has an IK10 vandal-proof rating and is available with an optional smoke bubble accessory used to obscure camera position.

The Quasar Premium Bullet series is also IK10 vandal-proof and designed to be permanently installed, typically pole-mounted, for video surveillance. It covers up to 60m of visibility via on-board near-infrared Illumination and also features three-shutter WDR (130dB). The camera is IP67 rated for dustproof and waterproof protection, while offering extended operating temperature range from -40˚C to 60˚C (-40˚F to 140˚F) for use in extreme conditions.

Similar to other Quasar products, the Quasar Premium Bullet and Premium Dome editions are NDAA-compliant and include industry standard security protocols and additional cybersecurity enhancements. These features include unique protection from log-in attacks, hardware and software authentication and encrypted communication. They maintain open platform compatibility and can be used with a large variety of third-party VMS solutions or Flir United VMS. They also include bi-directional audio and operator control of input/output devices for remote monitoring and responding to events.

The cameras both include the Flir accessory and mounting ecosystem. The cameras support the 1G network for better streaming and reduced bandwidth issues. Both cameras also include customised video flow options for live and recorded video, including frames-per-second output adjustment and encoding for extra streams.