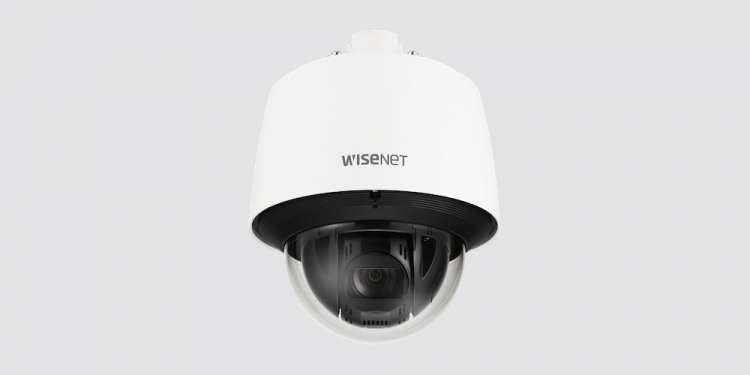 Precise PTZ control is achievable through the ‘click & drag’ feature which enables a mouse to rapidly move the camera to a new position and ‘click to centre’ which focuses the cameras on a specific area of interest within a field of view. A scroll wheel zoom feature also allows operators to quickly zoom in to see the close-up activity of any suspicious activity or incident.

In addition, up to 12 customised direction indicators, such as ‘to the car park’ or ‘main exit’, can be superimposed over a field of view to help operators, who may not be familiar with the location they are monitoring, decide where to point the cameras.

The outdoor models reportedly have enhanced protection from harsh weather conditions such as rain or snow. Unlike conventional PTZ cameras which can require up to five separate cables, the new cameras only need a single RJ45 cable to operate. As well as minimising the possibility of water damage, this also makes them quick and easy to install, as does a ‘match 3 points and twist’ installation feature.

In other news, Hanwha Techwin has announced that it also intends to introduce two further Wisenet Q series PTZs at a later time. Both of these will have built-in IR LEDs which will illuminate objects located up to 100metres from the cameras.