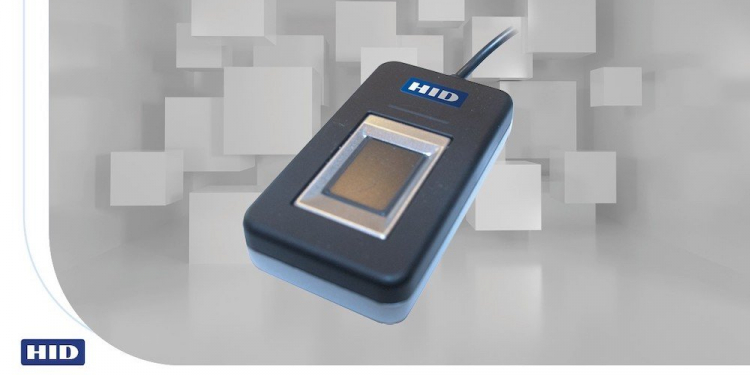 HID Global has announced the TouchChip TC series of capacitive fingerprint sensors has been awarded Level 1 certification by iBeta Quality Assurance. Conducted in accordance with ISO/IEC 30107-3, the award affirms the device can function to the highest standards, achieving 0% penetration during repeated test spoof attempts.

The TouchChip sensor reportedly provides quick and reliable biometric authentication and is ideal for high-traffic environments such as point-of-sale and multi-user applications utilising virtualisation platforms such as Citrix or VMWare. Patented authentication technology captures high-quality images for a variety of fingerprint and liveness detection verification uses. It is recommended that PAD testing be applied to all devices where security is a priority due to the importance of biometrics technology when faced with attempts to gain unauthorised access through the use of fake fingerprints.

Testing was conducted on the EikonTouchTM Model TC510-A3 sensor and associated TCS PAD Emulator v0.05 Windows 10 application in April 2021. iBeta was unable to gain unauthorised access through 360 presentation attacks (PAs) with six species of attack. The PA success rate resulted in 0%. The Imposter Attack Presentation Match Rate (IAPMR) was also 0%, demonstrating no unauthorised access was achieved with the artefacts applied.