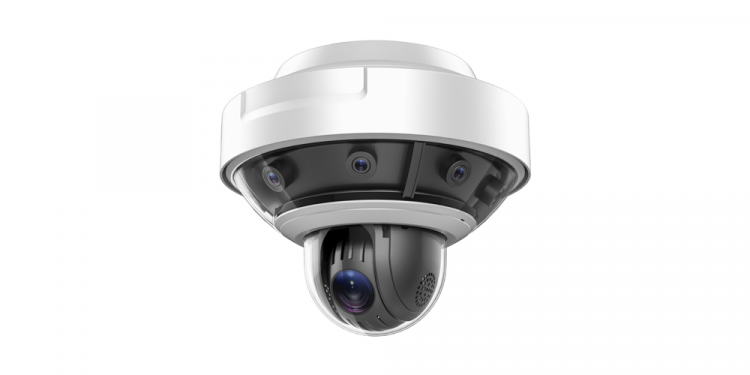 Hikvision has announced an expansive lineup of PanoVu panoramic cameras that can reportedly allow facilities to monitor vast coverage areas without having to invest in purchasing and installing dozens of surveillance cameras. The new PanoVu series features up to 32 megapixels of resolution and are available in a variety of 180° or 360° configurations and feature sets.