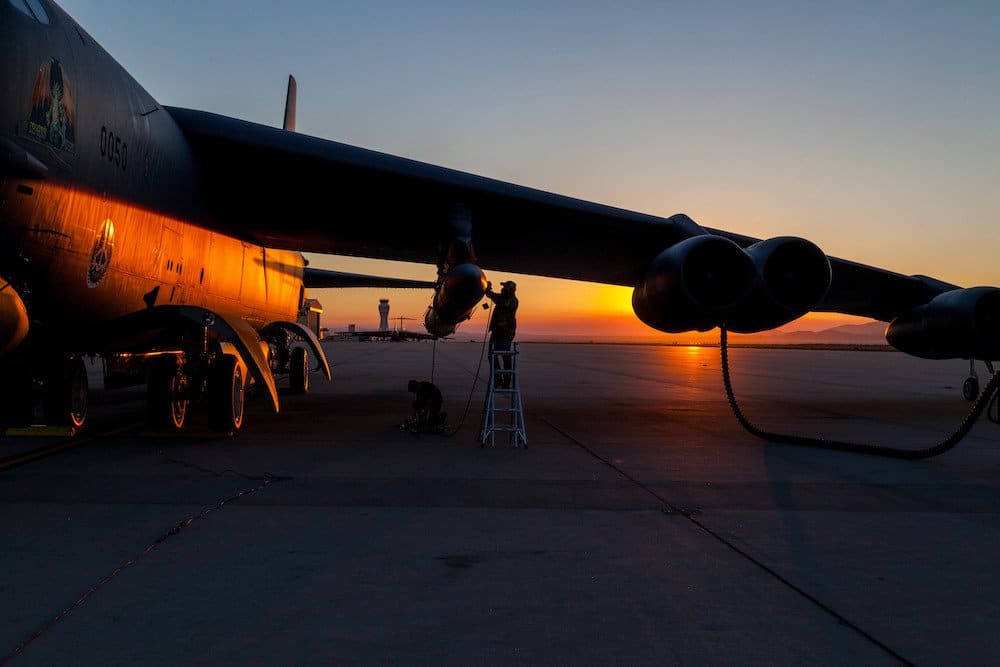 According to Micheal E. White, the principal director for hypersonics in the Office of the Undersecretary of Defense for Research and Engineering, hypersonic systems are among the highest priorities in the Defense Department’s modernisation strategy to ensure continued US battlefield dominance.

White stated that hypersonics involve systems that fly at speeds near and above Mach 5, or five times the speed of sound. But it’s not just about speed; DOD couples these speeds with aerodynamically-controlled vehicles to enable long-range flight with manoeuvrability that’s unpredictable to an adversary in the upper reaches of the atmosphere between 80,000 and 200,000 feet.

He added that it’s a combination of speed, manoeuvrability and altitude that enables the defeat of heavily defended, high-value targets.

“Hypersonic capability is so important that the 2017 National Defense Strategy establishes DOD’s need to deter and, if necessary, defeat our great-power competitors, China and Russia,” White said. “And for more than a decade, these great-power competitors have been rapidly developing highly capable systems that challenge our domain dominance on the tactical battlefield.”

Such systems include anti-ship cruise and ballistic missiles and hypersonic missiles developed to threaten our carriers in the second island chain, which stretches from Japan through the Mariana Islands and Micronesia in the western Pacific Ocean.

China and Russia have also fielded high-end, integrated air-missile defense systems to challenge our aircraft out hundreds of miles. Their anti-satellite systems aim to degrade our capabilities in space and on land, and their attack cruise, ballistic and hypersonic missiles put our troops, ports and airfields at risk, he said.

White noted that these systems present a significant challenge to traditional US weapon systems. The adversaries have increasingly focused on systems that dramatically compress the timelines and the timescale of a tactical battlefield.

These systems — including ballistic missiles, ballistic missiles with manoeuvring reentry vehicles, and vehicles that are increasingly hypersonic in nature — give adversaries the ability to hold our forces at risk from hundreds, even thousands, of miles away, with flight times that are measured in minutes.

“These systems will take on the order of 10 times longer to fly long-range strike missions when compared to the adversary’s high-speed systems,” White said. “It presents a battlefield asymmetry and timescale that we simply cannot allow to stand.”

To address these challenges, DOD developed the Hypersonics Modernisation Strategy that reportedly accelerates the development and delivery of transformational war-fighting capabilities based on hypersonic systems, he said.

“This strategy consists of long-range responsive strike against time-critical, high-value targets where we are fielding a family of air-, land- and sea-launch, conventionally armed hypersonic strike weapons,” White said. “These weapons will be designed for defeat of maritime coastal and inland targets of critical importance on a timescale of relevance for the tactical battlefield.

“To defend against [an] adversary[‘s] hypersonic weapons, we are delivering a comprehensive layer-defeat strategy that applies kinetic and non-kinetic capabilities to deny, degrade and defeat those weapons at every possible point in their kill chain. Technologies will also be developed to mature reusable hypersonic systems for future application to time-critical penetrating [intelligence, surveillance, and reconnaissance] and strike missions.”

DOD’s strategy is being put in place in a coordinated set of programs across the military services and agencies. According to White, the Office of the Secretary of Defense, Army, Navy, Air Force, Missile Defense Agency, Defense Advanced Research Projects Agency, Space Development Agency and the Strategic Capabilities Office are working to develop capabilities throughout the multiple phases of this strategy.

In addition, DOD is making infrastructure investments in its industrial base; workforce; foundational and enabling technology; and test and evaluation. “We’re also working collaboratively with our allies, where appropriate, to develop and ultimately produce….hypersonic missiles compatible with fighter platforms,” he added.

White said the US will deliver strike capability to the warfighter in the early- to mid-2020s, as well as a layer-hypersonic defense capability.