IBM works with with AWS on security for hybrid cloud 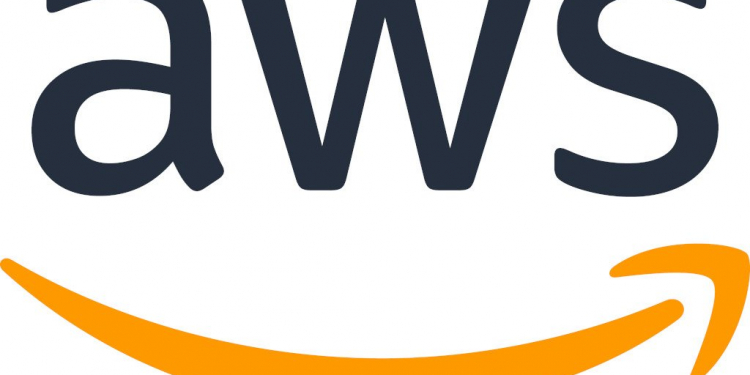 “IBM Security is focused on an open approach, allowing for deeper connections and visibility across the broader security, cloud and IT ecosystem,” said Aarti Borkar, Vice President, IBM Security. “Working with cloud providers like AWS is a critical part of this equation, helping provide a more seamless client experience in order to reduce security complexity for customers as they move further into the cloud.”

Through a combination of security technology and services that embrace AWS services, IBM Security states that it can work to help clients securely migrate to AWS and modernise workloads as part of their broader hybrid cloud strategy.

IBM Security QRadar (Security Information and Event Management solution) is now available as a paid listing on the AWS Marketplace, allowing customers to deploy security analytics within their environments. IBM Security is an AWS Technology Partner and QRadar delivers integrations across a broad set of AWS security services – including the recently announced AWS Network Firewall service, AWS CloudTrail, AWS Security Hub and Amazon GuardDuty among others.