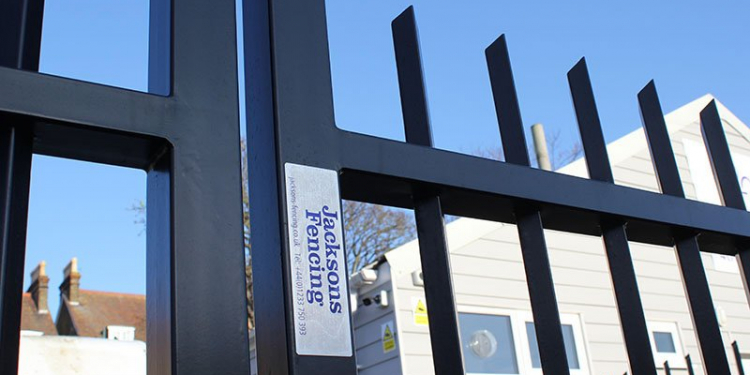 UK-based Jacksons Fencing has recently completed an implementation project at the 4th Broadstairs Scout Group in Kent. The commercial property, built in 1955, had fallen into disrepair and the group spent 15 years fundraising for new cladding and windows which were installed in 2020.

The group ultimately required new fencing and gates to replace the existing fencing that protects the building and vehicles stored at the site, while also matching the aesthetic of the newly refurbished building.

The existing fencing had rusted considerably, with the mesh coming away from the frame and posts, which not only did not fit with the updated appearance of the building, but it was unsafe and provided limited security.

The Scout group chose Jacksons Fencing, which offered a 25-year guarantee, and proceeded to implement its Barbican vertical bar railings to secure the site. Barbican has an anti-climb design and strong tubular construction which is galvanised inside and out to provide protection from rust and corrosion.

In addition, there are no visible bolts or rivets which could be removed to gain access and has tamper proof panel-to-post connectors. To match the fencing, a double leaf gate was also required, which was made to a customer width to allow the minibus to be able to swing in and out of the driveway.

A pedestrian gate was also installed, allowing safe, convenient access for staff and members. The vertical bar design currently provides good visibility, which not only increases security, but also helps with lines of sight when the group’s minibus pulls into the road.