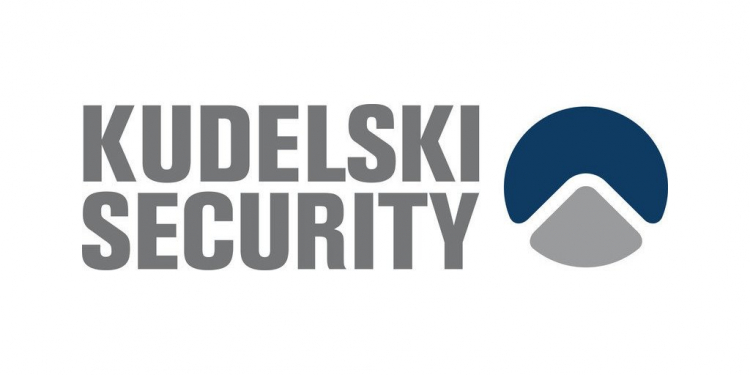 Kudelski Security has launched a new focus on quantum security, including expanded research and advisory services. The global quantum practice for Kudelski Security is led by Dr Tommaso Gagliardoni.

Kudelski Security suggests that sectors such as automotive, financial, insurance, military and healthcare should already be working to understand risks relating to quantum security and defining actions they can take to mitigate the impact on data security in the future, while keeping up with demands of regulatory compliance.

“Our teams of researchers, analysts and cryptographers are working with world-renowned universities to break new ground in applying security to quantum technology,” said Andrew Howard, CEO of Kudelski Security. “As this technology becomes more mature, government agencies and commercial organisations will need to consider the data-related implications of quantum technology as well as explore quantum-resistant measures to reinforce their assets.”

Delivered from Kudelski Security’s Advanced Labs in Switzerland, quantum security services will discover, map and analyse data that requires long-term protection, with a proposal of quantum-secure mitigation strategies; identify and select the quantum-resistant cryptographic schemes most relevant to each use case; conduct IoT device testing for side-channel vulnerabilities that can be amplified by quantum attacks; carry out audits on quantum-resistant cryptographic code; and benchmark quantum security devices such as QKD and TRNG.

“There are certain security and privacy applications, such as genomics, military, aviation, international relations, where the life span of secrets is much longer,” noted Gagliardoni. “These sectors cannot afford to overlook the quantum threat today and wait for hackers to use this technology to break encryption schemes.”