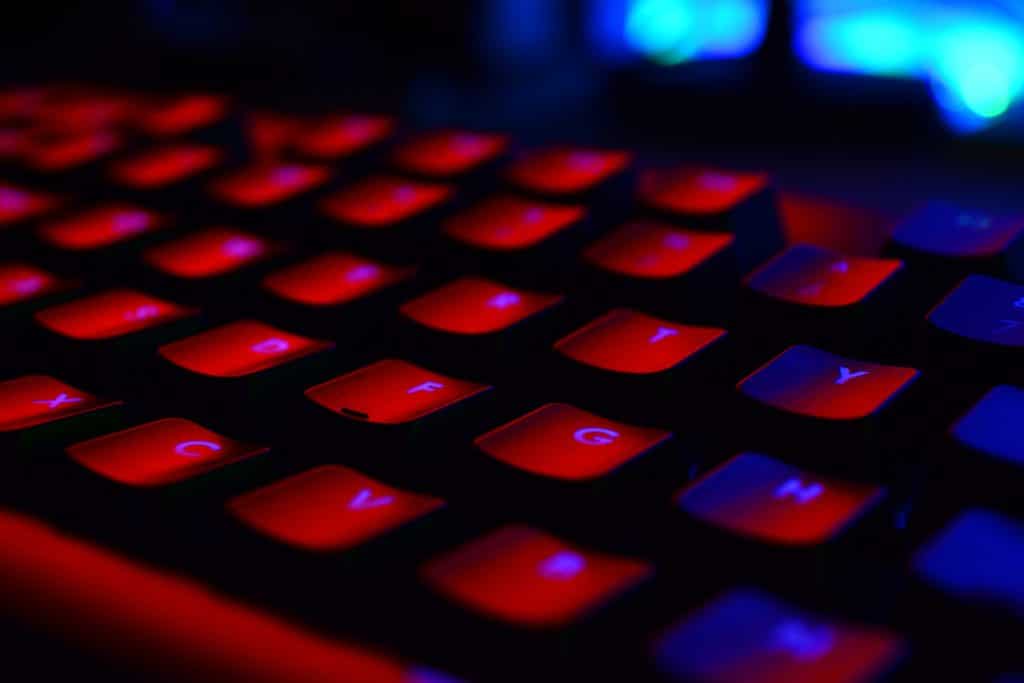 LiveAction have announced that Bausch + Lomb is successfully using the LiveNX platform to gain deep insights into its global network and mission critical applications to streamline troubleshooting and reduce meantime-to-repair by 70%.

Bausch + Lomb is dedicated to protecting and enhancing the gift of sight for millions of people around the world and have a comprehensive portfolio of more than 400 products, including contact lenses, lens care products, eye care products, ophthalmic pharmaceuticals, over-the-counter products and ophthalmic surgical devices and instruments.

“Our WAN is the core of our digital infrastructure which connects over 110 sites around the world,” explains Victor Oduneye, Global Network Services Lead for Bausch + Lomb. “Our global network also uses multiple service providers for resilience as well as a variety of different types of technologies including MPLS, raw internet and SD-WAN circuits and it can be difficult to gain a consistent view of exactly what is happening at any point in time.

“And when we have an issue, it is vital that we solve the problem as quickly as possible so as not disrupt our complex supply chain that relies on always-on network connectivity.”

Victor and his team had previously used a collection of vendor-provided and third-party open-source tools to collate information from network device and server logs. A task which had proven complex and difficult to collate into a unified view of the entire network and connected application layer.

“It was during a NAC project that our partner Tesrex was helping us with that they suggested LiveAction as a possible solution,” explains Victor. “We did a short proof of concept, and it was clear almost immediately that this was a real game changer.”

LiveAction LiveNX is a network and application performance monitoring platform with patented end-to-end visualisation for a global view of the network and the ability to drill-down to individual devices.

As part of the LiveNX platform’s advanced analytics capabilities, the Bausch + Lomb network and IT operations teams can easily drill down to ﬁnd out the reasons behind an issue or get recommendations on next best steps to address and resolve problems before they impede productivity.

Further enhancing its meantime-to-repair (MTTR) capabilities, LiveNX’s DVR-like playback capabilities allow Bausch + Lomb to go back at any point in time to identify the point of failure.

“It was actually during the PoC test on a small office network that LiveNX detected an ISP service outage that allowed the team to inform the business of an upcoming disruption and adjust for it,” says Victor.

LiveNX has been running now for over twenty-four months at Bausch + Lomb and the platform capabilities have been highly praised by Victor, “We have a large, busy network and there are never enough hours in the day to get things done,” he says.

“LiveAction helps us to free up time and reclaim part of the day to focus on proactive tasks and not just firefighting. We are also spotting stuff earlier and since its deployment, I would estimate that the time it takes us to find and resolve network issues has been cut by 70%.”