Lookout has announced that it is collaborating with National Institute of Standards and Technology’s (NIST) National Cybersecurity Centre of Excellence (NCCoE) in its “Implementing a Zero Trust Architecture” project.

Zero Trust is a design approach to architecting an information technology environment that can reduce an organisation’s risk exposure in a “perimeter-less” world. An organisation must assume that no user or endpoint is trustworthy and assess their risk posture prior to providing access to applications and data. In addition, risk posture must be continuously reassessed to prevent data leaks and breaches.

The US government’s exposure to cyberattacks has increased with its shift to telework, where endpoints, users and data are no longer inside the perimeter-based security of an agency. In May, President Biden signed an Executive Order 14028 requiring federal agencies to advance toward Zero Trust architecture. The Administration also issued a draft strategy directing agencies to secure software applications, limit access to network resources and keep network traffic hidden from unauthorised users.

Lookout will enable federal agencies to align with Zero Trust pillars from the Cybersecurity and Infrastructure Security Agency (CISA):

“With most of us continuing to work from anywhere, Zero Trust has become an imperative,” says Jim Dolce, CEO, Lookout. “Perimeter-based security cannot protect employees using devices and networks that federal agencies do not control. Our expertise in building an integrated Zero Trust solution will be invaluable in the development of the NIST NCCoE Zero Trust architectures and guidelines.” 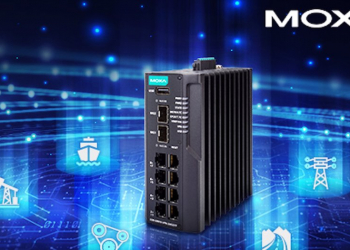 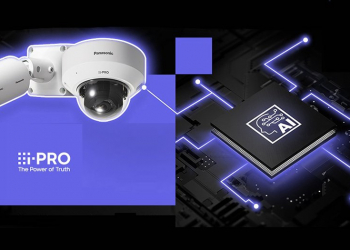 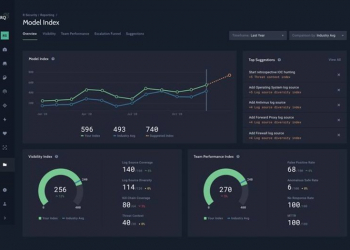 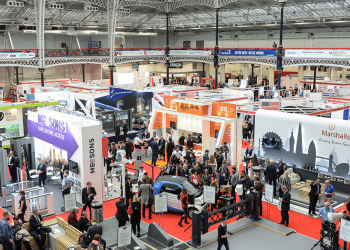 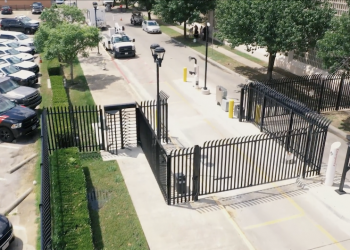 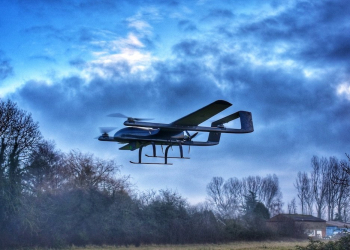