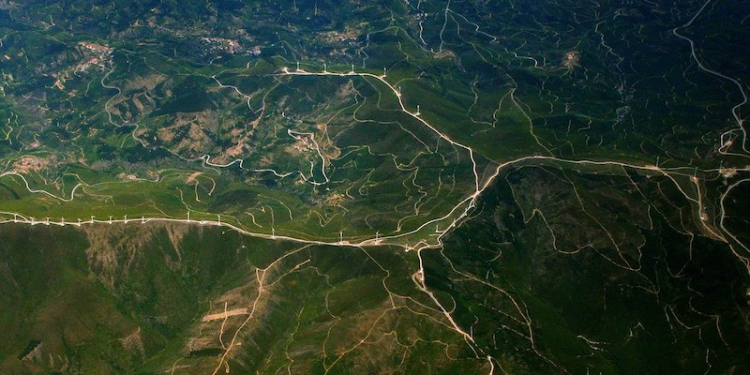 The Ministry of Defence has announced its means to refresh and renew its environmental approach, following on from a landmark report undertaken by Lieutenant General Richard Nugee, MOD Climate & Change Sustainability lead.

“Climate change is just as much a threat to global security as more conventional threats, and this has the ability to change the way we operate,” said Nugee. “Defence is already making great strides in its efforts to become more sustainable. By changing the way we operate, across land, sea and air domains, Defence will play its part in the fight against climate change.”

Defence aims to champion a culture of sustainability across its community, by mitigating environmental impact whilst maintaining critical military outputs. As part of the UK-wide Climate Change Strategy, by 2050, defence aims to:

The approach also outlines defence’s vision for defence’s vision for deployed military technologies being fit for the future, including increased use of material recycle for fuel and components, advancing maintenance methods to reduce waste and footprint and the continued rollout of the electric vehicle fleet.

“The threat posed by climate change is one that affects us all and for defence, it will deeply impact the tasks our Armed Forces are called upon to undertake,” said Defence Minister, Jeremy Quin. “As a global military leader, we must evolve and set an example on how to protect peace and stability while embracing sustainability and reducing our carbon emissions.”

Nugee added: “The Integrated Review and the Defence Command Paper recognise the threat climate change poses to global security and defence. This new approach is reflective of that and will ensure green initiatives and sustainable considerations are embedded in all decision making areas across defence.”