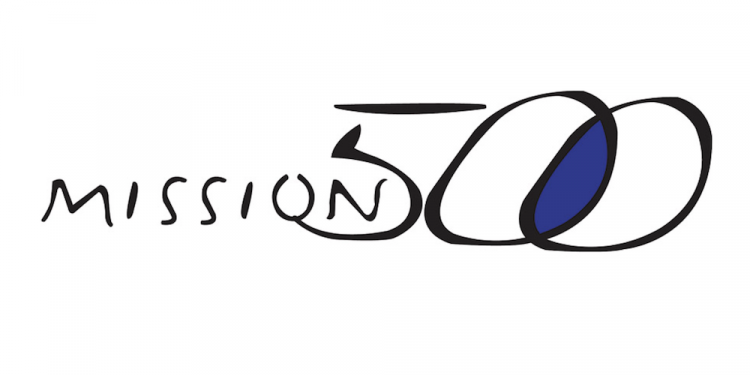 Mission 500 has announced the winners of its annual Corporate Social Responsibility (CSR) and Humanitarian Awards with this year’s recipients being ADI Global Distribution and Ken Gould, President of Ken Gould Consulting and Chairman of Mission 500 respectively.

ADI’s CSR activities include companywide and localised grassroots efforts at its branch locations across North America to support their local communities. ADI incorporates philanthropic components to large company events, like its annual Sales Kickoff, and includes its team members, customers and suppliers in its social outreach.

ADI raised over $93,200 through its 2021 virtual fundraising event to help assist children and families in need with team members across the company making donations to support the cause. ADI also called upon its supplier partners to support the initiative with sponsorships at varying levels. Additionally, various ADI CSR activities have made significant impact to local communities including one branch location collecting over 500 pounds of food during a companywide food drive.

This year’s recipient of the Mission 500 2020 Humanitarian Award is Ken Gould, President of Ken Gould Consulting and the current Chairman of Mission 500. With the cancellation of almost every live fundraising event in 2020, Ken has sustained Mission 500’s charitable efforts which have proved to be a lifeline for the organisation.

Ken has rallied those around him and has combined his personal efforts to engage supporters during this most difficult time which has resulted in highly successful fundraising activities and efforts. All this while Ken personally battled infection with the COVID19 virus and an ailing elderly parent.

Mission 500’s Board of Directors extend their gratitude to ADI and Ken Gould for their achievements and contributions to the organisation, and all of the children and families who continue to benefit from their efforts.