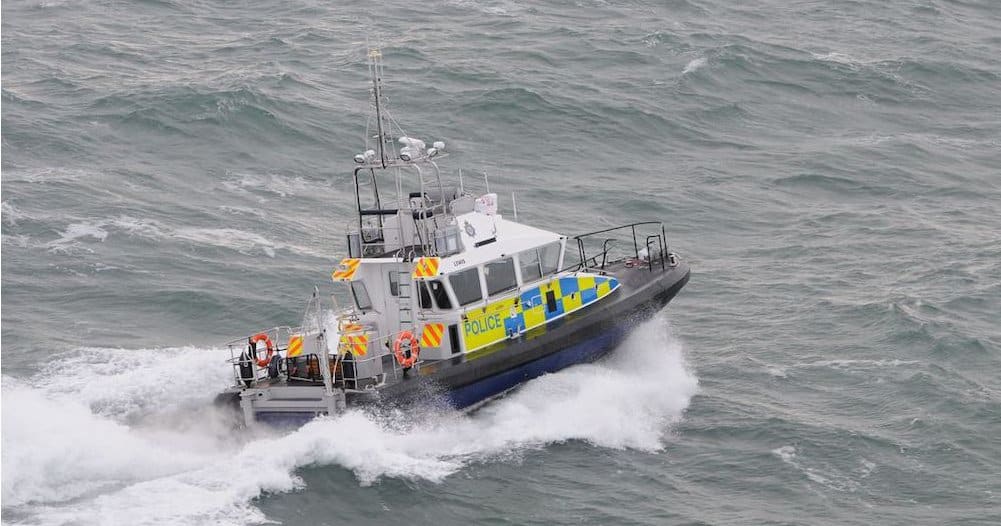 To be used around Royal Naval bases in the UK and British Gibraltar Territorial Waters, the five-year contract will deliver 16 patrol craft to the MOD Police and two craft to the GDP, replacing those currently in use.

Based in Liverpool and on the River Mersey, the contract will sustain 50 jobs and create a further 15 across the north west of England. The police patrol craft will play an important role in Defence, enhancing capability to safeguard UK and Gibraltar waters and escort major Royal Navy assets in and out of Naval bases at home and overseas.

“This £36 million investment allows our MOD Police and Gibraltar Defence Police Forces to enhance the vital security service they provide to our military bases at home and overseas,” said Defence Minister Baroness Goldie. “Designed and constructed by maritime experts in the UK, this contract reaffirms our commitment to invest in homegrown industry knowledge and support the protection and creation of skilled jobs.”

Announced by the Prime Minister last November, Defence has received an increase in funding of over £24 billion across the next four years, focussing on the ability to adapt to meet future threats. Reflected by this latest investment, the MOD Police and GDP Forces form a central role in the protection and security of Defence assets and require essential equipment capabilities to fulfil this.

The 15-metre craft will be able to carry 3 crew members and up to 4 passengers, travelling up to 30 knots. They will be fitted with a CCTV surveillance system, two Marine Jet Power waterjets and reinforced with bullet-proof protection against incoming fire.

The craft will also be used for 24/7 policing to protect Defence assets and deter and detect any potential threats. Able to operate in all weather conditions, direct support to the Royal Navy will also include escort, cordons and maritime security capabilities.

The Carrier Strike Group 21, led by the Royal Navy alongside their Dutch and US counterparts, recently visited Gibraltar as part of the deployment and was supported by the GDP who carried out escort and patrol activity.

The constant waterborne patrol and policing at UK Naval Bases will include HMNB Portsmouth, HMNB Devonport and HMNB Clyde, as well as the Gibraltar Naval Dockyard.

Construction has already started on the design project and the first police patrol craft is expected to be delivered in July 2022.