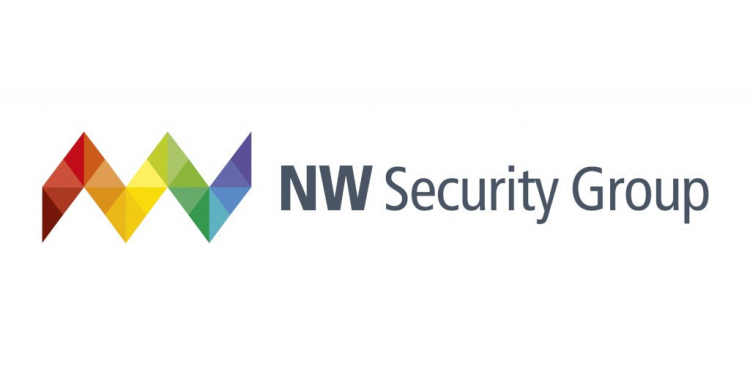 A new England-wide study by IP video integrator NW Security completed in September, found that 97% of medium and large-sized businesses wanted to make significant improvements to their existing CCTV systems. Over a third (36%) of firms captured in this study wanted their CCTV systems to be integrated better with other security-related systems such as access control, fire and intruder alarm systems.

Nearly one in five medium and large-sized firms (19%), wanted their CCTV systems to find and retrieve footage of incidents easier and quicker. This group expressed dissatisfaction that it was taking too long to find video following known security incidents. Almost one in ten firms (8%) wanted to dramatically reduce the number of false positives that their CCTV systems were flagging – admitting that false alarms were consuming too much of their time.

False event triggers used to be much bigger problem than it is today. NW Security thinks it’s good news that 92% of CCTV system managers are happy with the accuracy of event triggers as a result on analytics improvements and better configuration of systems.

Connected with this comment, a further 8% of firms captured by NW Security’s market study wanted their CCTV systems to be upgraded to add intelligent video analytics to better support post-event decision-making.

The survey found that 5% were concerned that their video systems needed to have GDPR compliance baked into it, to ensure compliance in the way video surveillance data is collected, stored, accessed and processed.  And over one in 10 (12%) wanted to improve resilience and back-up systems around surveillance recordings.

NW Security queried why so many firms wanted full system level integration between intruder and fire alarm systems with CCTV. It believes some of this demand tends to come without considering real relevance for individual company’s security needs. Businesses must work out what the real operational requirements (ORs) of each and every camera they have installed. Then they must base modifications and integrations on what is really needed in security terms.

“Integration should be driven by a genuine Operational Requirement not just by the desire to integrate cutting edge technologies for the sake of it. If you’re not careful, you can end up with a system which is over-specified and underperforming,” said Crouwel. “The other factor at work here is vendor hype. Marketing materials from vendors endlessly promote the twin mantras of innovation and integration. However, the reality on the ground is that getting systems to work well together is still difficult work. It can still be challenging to maintain systems over the long term due to often unsynchronised software and firmware updates.”

NW Security attributes the fact that one in every five firms were struggling to access relevant video recordings following incidents, to the need for more comprehensive user training. NW Security highlights the importance of user training when new video management systems (VMS) are being deployed or when new staff are joining. “VMS’ search capabilities today are generally very good at helping the user locate relevant video sequences today,” stated Crouwel. “But operatives need to know how to use the on-screen tools to the fullest. It’s also worth looking at how much ‘empty data’ you are collecting. It’s easy enough to set up recording on relevant event triggers using detection analytics for example, so that only relevant activity is collected. This configuration change often reduces the amount of data captured by over 50%.”

Reflecting on the findings of the survey, Crouwel stated: “Although the expectation of systems is rising rapidly, our findings show the need to get back to basics: investing in user training so that all your security team can put VMS’ increased functionality to work, and configuring cameras in line with defined Operational Requirements, both remain important but often neglected areas for optimising CCTV systems.”