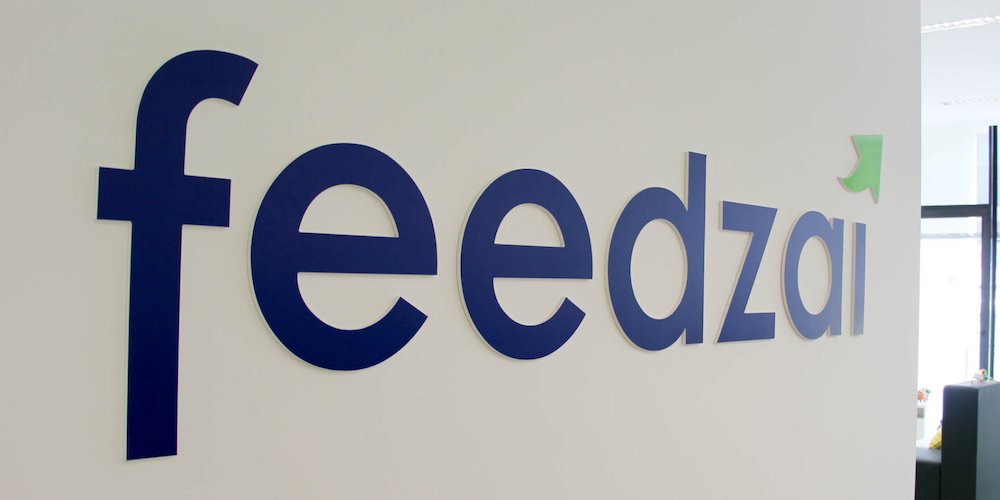 The latest financial results from Feedzai show that it has experienced a 125% year-over-year growth in new Annual Recurring Revenue (ARR) in Q3. Large multi-year enterprise deals closed in the US, EMEA, APAC, and LATAM with 100% year-to-date growth in new logos.

Feedzai recently announced the world’s first RiskOps Platform in a single cloud-based platform to manage multiple forms of risk and compliance. Today, more than 20% of the world’s money flows through Feedzai while the company secures the bank accounts of 1 in every five people. In August 2021, Feedzai acquired Revelock and became the world’s largest Financial Intelligence Network (FIN), a vault of more than a trillion data points, sessions, and profiles of both good and bad actors.

“Feedzai keeps growing at a steady rate and we are winning the most important deals in this space. The partnerships we’re forging mean that we will be redefining the way companies operationalise risk in the years to come, with a long-lasting positive impact for hundreds of millions of people every day,” said Nuno Sebastiao, Co-founder, and CEO of Feedzai. “It was also time to step back and reevaluate not just the tools we use to fight fraud or money laundering, but the overall approach we take to developing risk management solutions. RiskOps is a unified theory that allows teams to move from reactionary, one-off point solutions to a comprehensive platform that removes the silos and adds real substance and meaning to their work.”

As part of the growth, Feedzai has achieved several important milestones, including a 125% year-over-year growth in new Annual Recurring Revenue (ARR) in Q3 and a 100% year-to-date growth in new logos. Additionally, the company has expanded its global footprint with new multi-year deals in Malaysia, Germany, Spain, the US and many other markets. Feedzai is now also protecting one of the biggest money transfer brands in the world, a major domestic debit and credit card brand in Brazil, one of the world’s largest Islamic banks, a leading P2P provider in Spain and Europe, among many others.

The company has also made new appointments to its C-suite and a new independent board member. Christian Smith, Independent Board Member – joins Feedzai’s board of directors. With over 25 years of experience, Christian is currently the CRO of Splunk and has focused on executive sales and marketing leadership specialising in Cloud and Hybrid Go To Markets in companies such as Nintex and Oracle. Elliott Limb, Chief Revenue Officer – a seasoned banking executive twice named as one of the Top 50 Most Influential Leaders in fintech globally.

Former Chief Customer Officer at Mambu with leadership roles at Citibank, Finastra, and Barclays. Patricia Marques Ferreira, General Counsel – with over 20 years of experience, Patricia was the Head of Legal at Outsystems and worked at PLMJ, one of the most innovative international law firms according to the Financial Times. Pedro Barata, Chief Product Officer – After two years as SVP of Product and prior to that having assembled and led the Customer Success department, Pedro was appointed Chief Product Officer, where he leads product development and management to bring the most advanced financial crime-fighting technology to market.

Investment in research has been steadily increasing, with 100% patent submission growth in the last two years, more than 10 top tier scientific peer-reviewed papers since the beginning of the year, and multiple awards, such as 2021 Fast Company World Changing Idea (AI and Data category finalist) and 2021 Fintech Breakthrough Award.