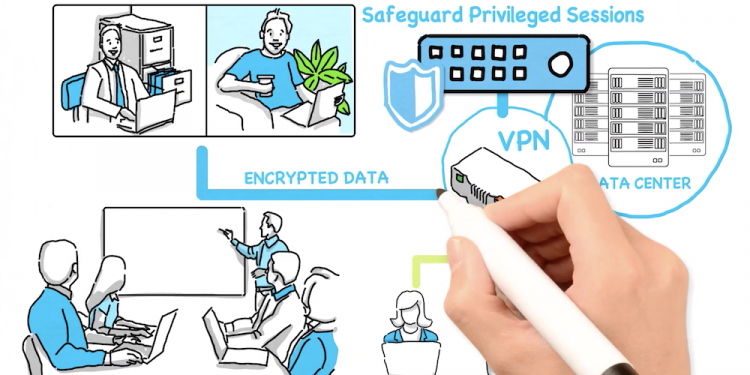 One Identity has announced the availability of Safeguard Remote Access, a solution for endpoint privilege management, designed to help organisations extend their cybersecurity beyond the traditional security perimeter.

Today, the traditional perimeter employed by an organisation to protect its most-valuable assets is under significant pressure. As employees and contractors are increasingly working remotely with multiple devices, and as digital transformation initiatives are pushing the boundaries on speed and scale, cybercriminals have numerous vulnerabilities to exploit.

New battle lines are being drawn that place a greater emphasis on protecting identity and privileged access. In order to deliver this next-generation perimeter, organisations will require a next-generation PAM solution that addresses the shortcomings of earlier offerings that were fragmented, complex, manual and too narrow for today’s challenges.

“As IT realities evolve and the attack surface expands, organisations can no longer afford to manage identities and privileged access in silos,” said Bhagwat Swaroop, President and General Manager of One Identity. “One Identity’s next-generation PAM vision breaks down those silos, delivering a unified approach to identity security that amplifies insights, enhances automation, and simplifies your ability to verify access – ultimately delivering on the promise of Zero Trust that shrinks windows of exposure.”

Safeguard Remote Access is a cloud-native solution that reportedly ensures remote workers and contractors can access privileged resources without having to use traditional VPNs – regardless of the user’s system or the resources they are accessing, and without client software to install. This frictionless experience ultimately aims to drive productivity for both end users and administrators while optimising security with audible tracking and session recording.

“One Identity’s next-gen PAM vision is notable as it is well thought out in terms of a comprehensive set of features – beyond traditional PAM approaches – addressing a broader set of risks and challenges,” said Martin Kuppinger, Founder and Principal Analyst of KuppingerCole Analysts AG. “With a broad portfolio, a robust ecosystem of partners and supplementary technologies, and a long track record of delivering identity-based security, the company is in an enviable position to deliver on this vision.”