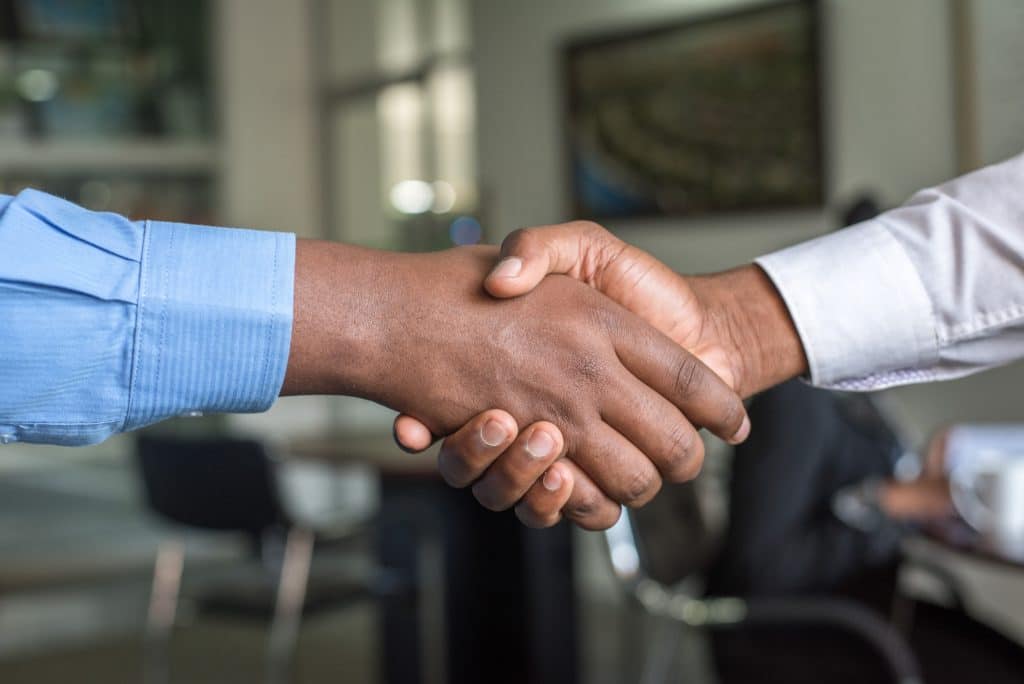 Orange Cyberdefense, the cybersecurity subsidiary of Orange, have expanded massively as they have successfully acquired 100% of two Swiss cybersecurity companies in SCRT and Telsys.

The deal was completed on November 8, 2022 and the two sister companies have their common headquarters in Morges near Lausanne and employ around 100 employees. These are all experts in cybersecurity and associated services and are equally spread over offices in Geneva and Bern.

SCRT has been supporting its customers for 20 years by offering a complete set of cybersecurity services such as managed security services, consulting, ethical hacking and remediation in the event of an attack, while Telsys is more specialised in the management of IT solutions.

Developing Orange Cyberdefense is seen as a strategic priority for the Orange Group and in a global market growing by more than 10% year on year, Orange Cyberdefense achieved a turnover of +14% in 2021, with the objective of reaching one billion euros in 2023.

Following closely on from the acquisitions in 2019 of SecureLink and SecureData, Orange Cyberdefense has now extended its European presence to nine countries with SCRT and Telsys, (France, Belgium, Denmark, Germany, Netherlands, Norway, Sweden, UK and Switzerland) offering more than 2,700 expert employees in cybersecurity.

The financial details of this acquisition will not be disclosed, but speaking about the deal, Hugues Foulon – CEO of Orange Cyberdefense – expressed his joy that everything had been completed and believes that this is a huge forward step to help the company achieve their long term aims.

“We are delighted with this acquisition and happy to welcome these new teams as they will strengthen all of our capabilities,” Foulon said. “This is another step forward in our goal to establish ourselves as the European leader in cybersecurity.

“We are accelerating into the seventh cybersecurity market in Europe and thus consolidating the position of the Orange Group in the Swiss market”.