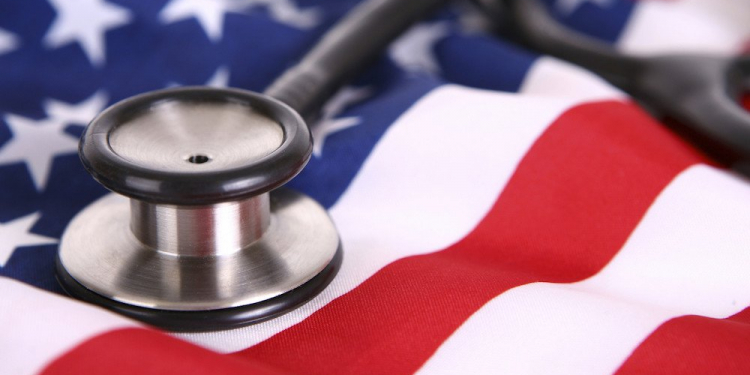 Outpost24 has announced results from its 2021 Web Application Security for Healthcare report, which analysed the top 10 American healthcare providers, as ranked by the 100 largest hospitals and health systems in the US. The report revealed the majority of US healthcare providers (90%) had an external attack surface score of above 30 (out of 58.4) – which is categorised as ‘critically exposed’ and indicates a high susceptibility for security and vulnerability exposure.

The scoring was conducted using Outpost24’s external attack surface management tool to assess the security exposure of the healthcare providers’ internet-facing web services which includes checking how many pages there are per application, if any outdated software components are used, and what vulnerable third-party software it is running on.

Further findings showed the top 10 US healthcare organisations run a total of 6,069 web applications over 2,197 domains, with 3% deemed as ‘suspicious’ – these could be open test environments that should ideally be closed, since they are essentially sitting ducks for attackers. Additionally, 24% of these applications were running on old components containing exploitable vulnerabilities.

It is no secret that healthcare and pharmaceutical organisations have become highly valuable targets with vast volumes of vital patient information and intellectual property hosted on often outdated systems. Just this year alone, significant data breaches and ransomware attacks have impacted millions at US healthcare providers including the Florida Healthy Kid Corporation, Forefront Dermatology and Viverant Physical Therapy centre, which is exacerbating the challenge from a lack of security visibility and hygiene when combatting risk from the growing attack surface. With such sensitive and personal data housed in these organisations, healthcare providers must take action to reduce the overall attack surface, especially to ensure compliance with HIPAA and the continuity of critical patience care.

Key findings from the report include:

“It’s paramount the healthcare organisations carry out the necessary due diligence to continuously evaluate their internet exposed security perimeter given the highly sensitive information stored,” said Nicolas Renard, Security Researcher at Outpost24. “Any kind of data breach and downtime for healthcare organisations can be fatal, therefore they must take a proactive stance to identify and mitigate potential security issues before critical care can be impacted”

“For many organisations, there is a lack of awareness of how vast their external attack surface is, which is why having continuous visibility can highlight any weak spots and unknown assets that are susceptible to cyberattack,” said Stephane Konarkowski, Security Consultant at Outpost24 continues, “Healthcare providers have seen a significant increase in their digital footprint by moving online, however, applications in use are often not tested and monitored on a regular basis for security exposure, leaving them open to vulnerabilities and the prying eyes of cyber criminals. With the rise in ransomware and cyber attacks during the pandemic, security hygiene must not be ignored in order to protect patients and maintain compliance for data and privacy regulations”

To view the research, visit here.