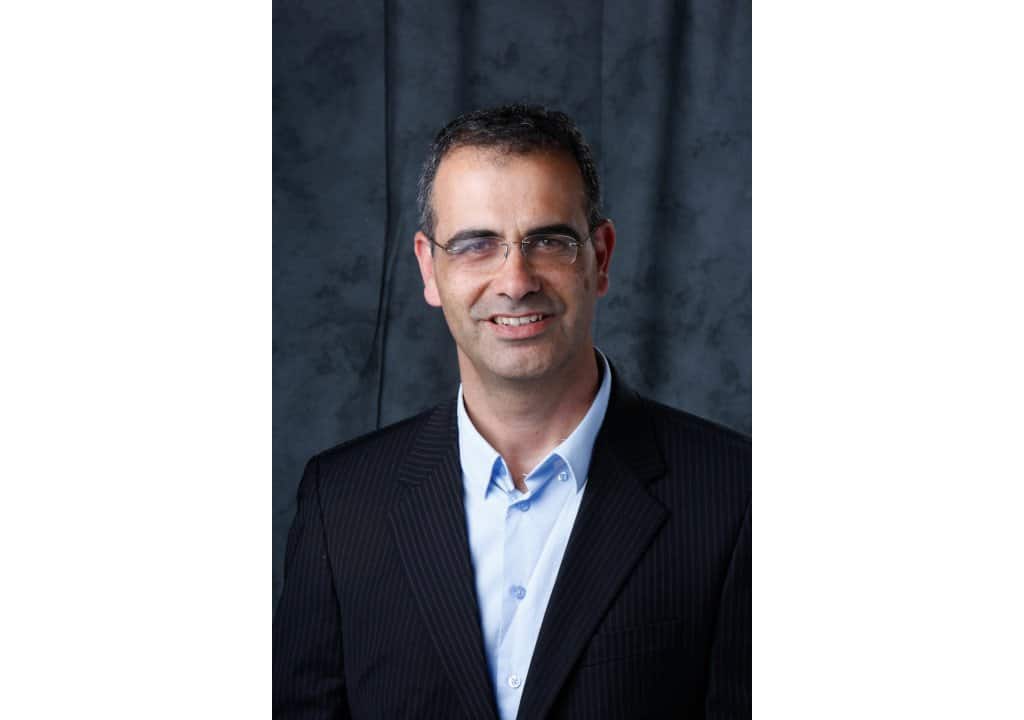 “Although last year has been a challenge for many vendors due to the impact of the global pandemic reducing overall IT spending, the OT cybersecurity space has been relatively unaffected and Radiflow has experienced its best year to date,” explained Ilan Barda, CEO of Radiflow. “Our critical national infrastructure (CNI) business continued its consistent growth, but the biggest growth has been within manufacturing – an area that had traditionally been less active in the cyber security space and has been prompted to strengthen its defences following a number of high-profile breaches during 2019/20 – today, nearly one third of our revenues come from manufacturing.”

Radiflow recorded a two times increase in sales during 2020 compared to the previous year and a three times increase in bookings. Regionally, Europe has been the fastest growing sales territory for the company, including new customers in power, oil and gas and manufacturing. In parallel 2020 did also see major deals in North America and Asia Pacific including new US power utilities and national water and transportation operators in APAC. As of December 2020, Radiflow industrial cyber security solutions for critical business operations have been successfully deployed in over 5,000 sites by major utilities and industrial enterprises worldwide.

Radiflow has also grown its team and partner community to meet international expansion. A major highlight is the creation of a new sales team to cover Western Europe led by the appointment of two new directors: Jesper Nilsson, Sales Director, who brings extensive experience in cyber security including his last role in CyberX and Katrin Rabe, Channel Director, who worked in large multi-national industrial automation vendors such as GE.

On a commercial level, Radiflow expanded its network of partners especially with tier-1 systems integrators that can serve the new tier-1 customers and provide the suite of services around Radiflow products. For example, Radiflow announced a collaboration with Mitsubishi Electric UK to address the needs of IEC62443 cyber security standards in the Critical Infrastructure and Industrial Automation markets. Radiflow will be announcing additional partnerships with global systems integrators during the first half of 2021.

Part of the surge in sales in 2020 and increased pipeline for 2021 is due to the launch of Radiflow Ciara, a new platform offering Cyber Industrial Automated Risk Analysis (Ciara) to deliver emerging best practice around risk modelling and management using the ISA/IEC 62443 series of standards.

Ciara is a fully automated tool for assets data collection, data-driven analysis and transparent risk metrics calculation, including risk scoring per zone and business process based on business impact. The platform uses automatic data-driven algorithms as a response to the growing digitisation of the production floor.

“Ciara delivered a number of industry firsts and addressed a significant sector wide need to streamline previously complex and time-consuming risk assessment processes,” said Barda. “It not only solves an immediate tactical issue, but has also helped us to expand the conversation with our clients to the wider Radiflow portfolio which has led to significant sales growth.”

On the technology research side, Radiflow has engaged in several joint projects including with the Fraunhofer Institute of Optronics, System Technologies and Image Exploitation to apply advanced machine learning and artificial intelligence to cybersecurity for industrial automation networks. Radiflow was also part of a project with the National Cybersecurity Center of Excellence (NCCoE) around Cybersecurity for Distributed Energy Resources.

“Our goal for 2021 is to capitalise further on the foundation we have built during the previous year,” concluded Barda. “We have introduced unique technologies combined with a growing partner community and the next phase is to expand our geographic reach to meet the untapped opportunity – especially in Europe.”