by laurenkbrook
in People, PRESS RELEASE 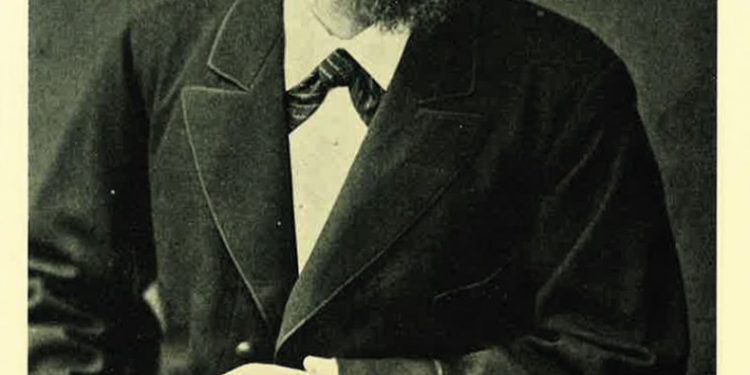 This year marks 100 years since August Stenman, who laid the earliest foundations for ASSA ABLOY, died on 23 August 1920. But when and where did the company originate? We mark the anniversary of Stenman’s passing by looking back to find out.

In the late 19th century, August Stenman borrowed the money to begin building his dream. He purchased a small factory in the Swedish town of Eskilstuna, and started manufacturing award-winning locks that gained international recognition. The company, which was later named ASSA (Stenman’s initials written forwards and backwards), was pioneering in the use of automation, employment of women and improving workplace conditions for employees.

Forty years later, on the other side of the Baltic Sea, Emil Henriksson, a young Finnish man with a keen interest in precision engineering, invented the revolutionary disc tumbler lock. It took him three years and many prototypes to create a burglar-resistant lock – still said to be Finland’s greatest invention. The company he founded in 1919 was named ABLOY. It became one of Finland’s most trusted brands.

Stenman and Henriksson are the founders who gave our company its name, but they are just two of the entrepreneurs who helped to build the ASSA ABLOY of today. Over the years we have been joined by 200 companies whose founders shared the same pioneering spirit and vision – to create products and services that solved unmet needs and helped people to enjoy a safer and better life.