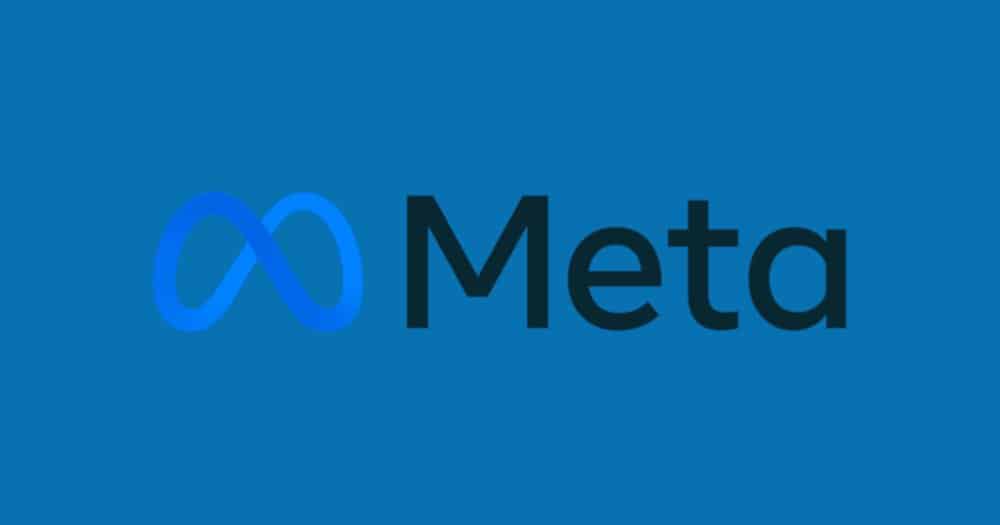 After renaming Facebook to Meta, Zuckerberg says the brands’ ‘mission remains the same’ – but are sufficient changes needed when facebook’s online safety practices are labelled as being ‘in the gutter?’

On Thursday at Facebook’s Connect conference, CEO Mark Zuckerburg announced that the social media giant will change the name of its holding company to Meta in a virtual-reality rebrand. Meta will reportedly encompass Facebook as well as apps such as Instagram, Whatsapp and the VR brand, Oculus which according to a recent tweet from the tech company, will be ‘a place to play and connect in 3D, helping to build a meta-verse.’

“It’s a new chapter for our company,” said Nicola Mendelsohn, Vice President of Meta for Europe, the Middle East and Africa. “The name Meta is really about where our company’s going, and also the future that we want to help build. This will let people connect, find communities and grow businesses.”

The company’s rebranding to Meta and reveal of the “metaverse” reflect some of the biggest changes at Facebook since its founding almost two decades ago. But the change doesn’t include any mentioning of user’s online safety and the announcement itself comes during one of its largest political disasters and trust deficits to date.

Skeptics of the Meta announcement state that this appears to be an attempt to change the subject as this comes amid an existential crisis around the Facebook papers; a leaked document trove (courtesy of former Facebook employee Frances Haugen) that has revealed the ways Facebook ignored internal reports and warnings of the harms its social network created or magnified across the world.

Haugen said Facebook’s own research had described one problem as “an addict’s narrative” – where children were unhappy but could not control their use of the app or feel like they could stop using it. But Zuckerberg has said the platform had made efforts to fight harmful content. “We care deeply about issues like safety, wellbeing and mental health,” he said in a letter posted on his Facebook page. “It’s difficult to see coverage that misrepresents our work and our motives.”

He then revealed that the company will make “significant changes” to Instagram and Facebook in the next year with the aim of making its apps “the best services for young adults,” which he defined as those aged 18 to 29. He said that over the last decade, Facebook has focused on serving everyone.

But competition has “gotten a lot more intense,” he said, naming Apple’s iMessage and TikTok, which he called “one of the most effective competitors that we have ever faced.”

“We are retooling our teams to make serving young adults their North Star, rather than optimising for the larger number of older people,” Zuckerberg added. “Like everything, this will involve tradeoffs in our product, and it will likely mean the rest of our community will grow more slowly than it otherwise would have. But it should also mean that our services become stronger for young adults.”

During a Senate Subcommittee on Consumer Protection, Product Safety and Data Security hearing on Protecting Kids Online earlier this week, TikTok, Snapchat, and YouTube amongst other technology giants were quizzed by US senators over concerns about their youngest users’ safety.

Facebook was seen as the name that everyone either avoided or slandered, with company’s constantly differentiating themselves from the brand that has faced increasing scrutiny from politicians in recent months. But Senator Richard Blumenthal stated: “Being different from Facebook is not a defence. That bar is in the gutter. It’s not a defence to say that you are different.”

He added: “We’re hearing the same stories of harm. The problem is clear – big tech preys on children and teens to make more money. Everything you do is to add users, especially kids, and keep them on your apps. This is for big tech a big tobacco moment. It is a moment of reckoning – there will be accountability – this time is different.”

TikTok, Snapchat and YouTube also tried to dispel concerns that they had ambitions to reach younger children, but lawmakers accused the platforms of being more similar than they’d portrayed — from the way they’re built to benefit from users spending more time on the apps, to the way they exacerbate physical and mental harms among children and teens.

Blumenthal said the panel would not take what the companies said “at face value.” He continued to say: “I’m going to leave to the parents of America and the world whether or not they find your answers sufficient to distinguish you from Facebook. There are a lot of questions to be answered here and a lot of intentions to be disputed.”

So it Meta the future of social media or a complex cover up? According to Richard Blumenthal, Facebook is changing its name “because their reaction here is all about cosmetics, all about superficial changes designed to confuse and distract — just as they are continuing their lobbying against children’s online safety protections and it will continue: changing names, emblems, insignias, logos — it’s all about the cosmetics for them because they want to continue that business model that makes them money.”

In response to the skepticism, Zuckerberg said “the future won’t be built on its own — it will be built by those who are willing to stand up and say, ‘This is the future we want, and I’m going to keep pushing and giving everything I’ve got to make this happen.’” He added: “there are important issues to work on in the present — there always will be — so for many people, I’m just not sure there will ever be a good time to focus on the future.”