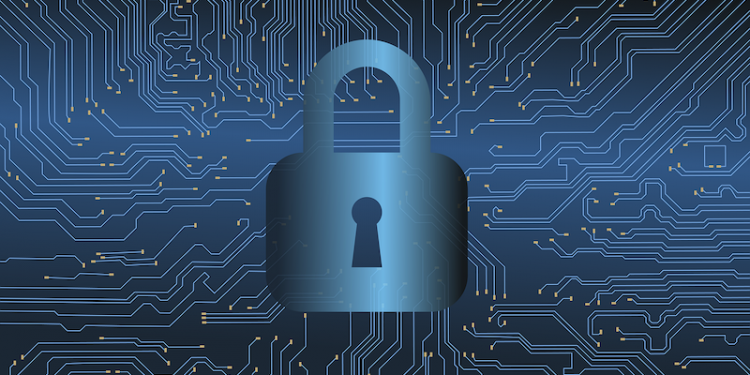 “The team was sold on PenTera during the demonstration stage alone. The value over manual penetration testing was clear instantly,” says Jason Whitaker, IT Director at South Staffordshire College. “By running the platform in production and re-testing post-remediation, we get an accurate view of our security posture. PenTera is like that best friend who tells you the truth to your face when you need it the most, even if it hurts.”

With PenTera, organisations can benchmark, maintain and improve their cyber posture by performing penetration tests as frequently as needed. The platform also aligns with the MITRE ATT&CK framework, ensuring the organisational network is held to the highest industry standard while reducing cybersecurity services cost.

“The further education space has been hit with quite a few cyber events recently and continues to be targeted especially in these times of increased remote access,” says Eric Graves, Regional Sales Manager for the UK at Pcysys. “We’re proud to partner with Jason and the South Staffordshire College team who truly believe in the value of continuous security visibility and validation, to help them in this time of transition and moving forward.”