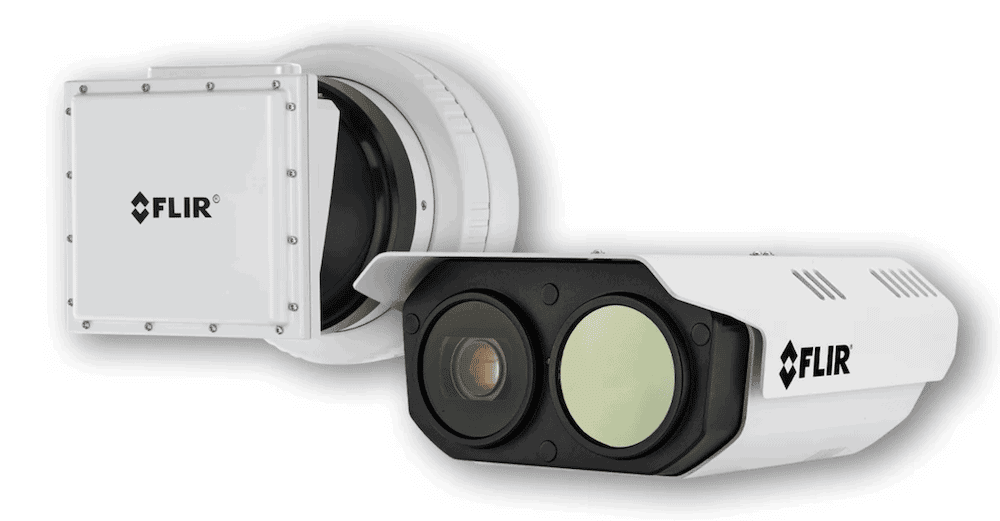 The Elara R-Series introduces compact ground radars built to work within larger security systems to provide advanced warning of both human and vehicle intrusions beyond the fence line, while continuously tracking and precisely locating multiple targets. This series consists of two models, each designed with regional certifications in mind: the Elara R-290, which is compliant with United States Federal Communications Commission (FCC) guidelines, and the Elara R-190, which is Conformité Européenne (CE)-compliant for Europe.

The Elara R-290 features a 90-degree field of view, up to a 400-meter range for vehicle tracking, a 200-meter range for human tracking, and provides wide-area protection as well as situational awareness beyond the fence line; the Elara R-190 offers a 300-meter range for vehicles and 125 meters for humans. These products are designed for reliable detection in all weather and lighting conditions. The radars’ auto-tracking feature helps to direct pan-tilt-zoom surveillance sensors in the right direction; the radars also help expand coverage area and significantly minimise false alarms. In addition, both models can provide security personnel with precise, real-time data, 24/7.

The on-board scheduling tool reportedly gives the operator the ability to select the type of analytics used to make detections based on time of day, business hours, and seasonality. Additionally, radiometric versions of the Triton FH-Series can be used for early fire detection applications to help critical sites operate safely and efficiently.

“Teledyne FLIR is committed to equipping security directors with technologies that empower them to protect their facilities and personnel at mission critical sites,” said Kai Moncino, Global Business Development Manager, Security at Teledyne FLIR. “The Elara R-Series and Triton FH-Series are built to enhance perimeter protection, providing accurate detection and alerting of threats. As with all of our new products, the Elara R-Series and Triton FH-Series are designed with the latest cyber-hardening features for added security and peace of mind.”