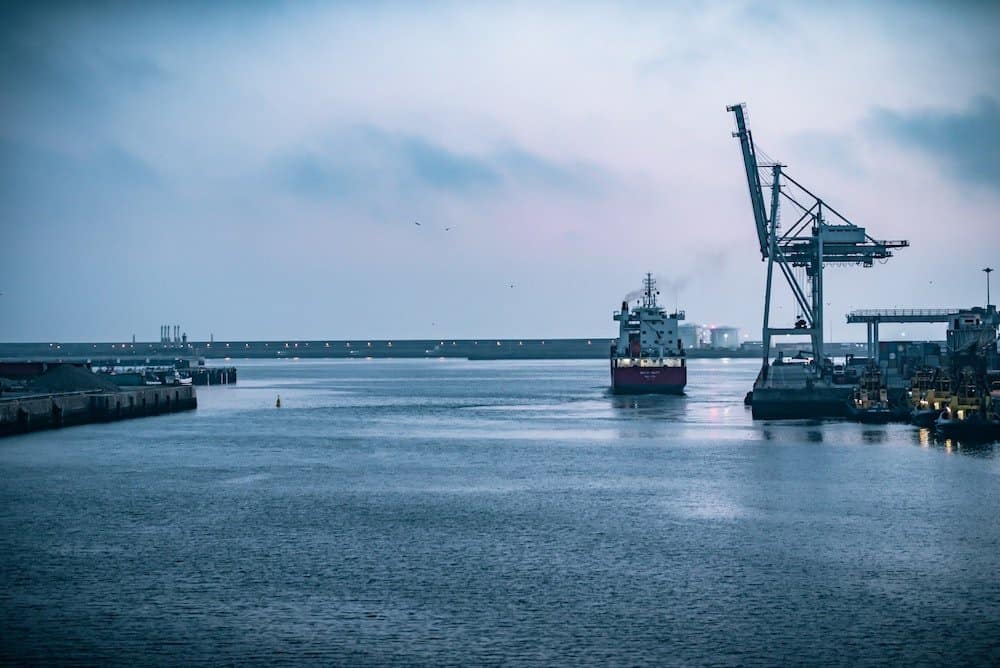 UK emergency responders will now have more power to deal with terrorist incidents in the Channel thanks to a new treaty which the Foreign Secretary signed in Paris today. The UK-France Maritime Security Treaty, negotiated between the UK Home Office and French Secrétariat général de la Défense et de la Sécurité nationale, is the foundation for seamless joint and coordinated action to be taken by UK and French forces in response to an incident, such as a terrorist attack on board a ferry or other large vessel in the Channel.

“As close allies it is vital the UK and France work together to protect our citizens and values,” said Foreign Secretary, Dominic Raab. “The signing of the UK-France Maritime Security Treaty will reinforce our ability to jointly respond swiftly and effectively to terrorist threats in the Channel.”

The Treaty includes provisions which will enable the UK and France to:

The treaty enables joint intervention by UK and French security forces to work side by side to keep people safe.

The treaty will take effect following formal ratification by both countries and is designed to mitigate against a high threat security incident on a ferry or other large vessel in the Channel. It is not intended to tackle illegal migration, for which other initiatives and agreements are either in place, or in development.

Home Secretary, Priti Patel, said: “As Home Secretary, the protection of the public and our citizens is paramount. The intelligence and security tools this new cooperation provides will give law enforcement and our emergency responders the additional support they need to protect us all. In an uncertain world we must continue to work effectively with international partners to prevent and disable serious security threats.”

Yesterday in Paris, the Foreign Secretary and Defence Secretary met their French counterparts for joint discussions. The meeting covered key security and foreign policy issues including new fields of co-operation on emerging technologies, European security, security in Africa and the Levant, and our joint work concerning China, Russia, Iran, Afghanistan and the Indo Pacific.

The Foreign Secretary also held discussions with Jean-Yves Le Drian, the French Minister for Europe and Foreign Affairs on the UK-EU Trade and Cooperation Agreement, our collaboration to combat COVID-19, including travel policy and vaccine exports, ongoing work to tackle small boat crossings in the Channel, climate and COP26, and Libya.

Home Secretary greets and thanks the fire fraternity