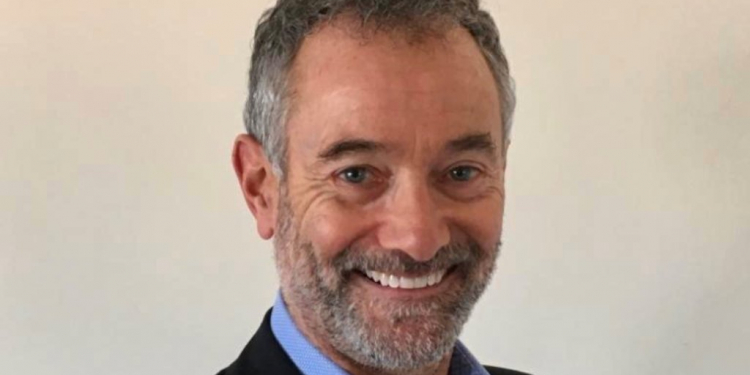 The Biometrics Commissioner and Surveillance Camera Commissioner roles were established by the Protection of Freedoms Act 2012 which introduced the regime to govern the retention and use by the police of DNA samples, profiles and fingerprints, and to promote appropriate overt use of surveillance camera systems by relevant authorities in England and Wales.

“I’m delighted to have been appointed to cover these two distinct but increasingly overlapping roles,” added Sampson. “I look forward to working with all partners in what is a fast-moving and challenging area of balancing the public interest considerations with the rights of individuals.”

Sampson is an Honorary Professor and Research Fellow at Sheffield Hallam University. He is a Solicitor of the Senior Courts of England & Wales. Between 2016 and 2019, he was Chief Executive of the Police, Fire & Crime Commissioner in North Yorkshire. Between 2006 and 2019, he was the Chief Executive and General Counsel for the Police & Crime Commissioner in West Yorkshire and the Executive Director of the Civil Nuclear Police Authority. He was also a police officer for West Yorkshire Police and the British Transport Police, between 1982 and 1996.

“I am pleased to appoint Fraser Sampson as the new Biometrics and Surveillance Camera Commissioner,” said UK Home Secretary Priti Patel. “It is vital the government works to empower police to use technology to keep the public safe while maintaining their trust and Fraser Sampson’s extensive experience in law and policing makes him the right person to take up this role.”