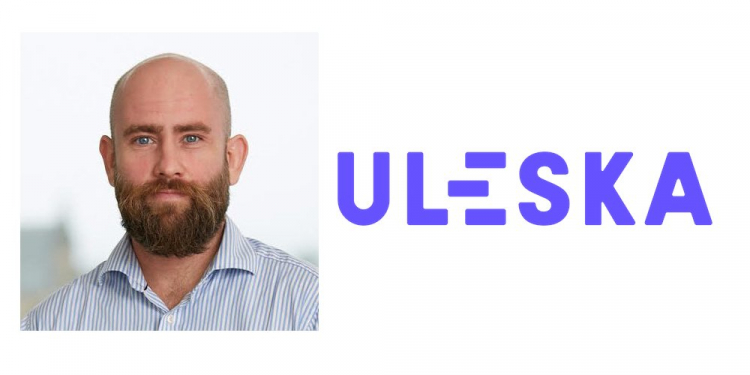 The DevSecOps market is estimated to reach over $23 billion by 2028, which has been driven by the significant security benefits organisations are seeing in addressing vulnerabilities in code and software before it is publicly released. However, a key challenge organisations face when transitioning to DevSecOps is a lack of security integration tools, which can seamlessly fit into the Software Development Lifecycle, without slowing down the process or overburdening DevOps teams with false positives.

“One of the biggest challenges organisations face when implementing DevSecOps is that it adds cumbersome security checks, which generate false positives and slows down agile development. This costs organisations both time and money and often results in friction between development and security teams. Uleska is tackling this challenge by streamlining the process and enabling security and development to work together effectively and collaboratively. I am delighted to be appointed as CEO of Uleska as I believe the platform offers major benefits to organisations that are looking to reduce their risk exposure by adopting DevSecOps,” said Jamie Graves, CEO of Uleska.

In addition to the appointment of Graves, Uleska’s founder Gary Robinson has taken on the role of Chief Security Officer, while the company has also appointed Raquel Soares as Chief Marketing Officer and Martin Hewitt as Chief Product Officer. The newly instated leadership team will play in key role in helping Uleska meet its growth and expansion targets, while making valuable updates to the platform to better serve their customers’ growing and evolving security needs.

“I believe there is a huge opportunity for Uleska to help organisations improve their defences against cybercriminals by working to remediate vulnerabilities in code, before software is released. This offers organisations significant security and costs savings and will ultimately play a critical role in building a safer and more secure digital future,” continued Graves.