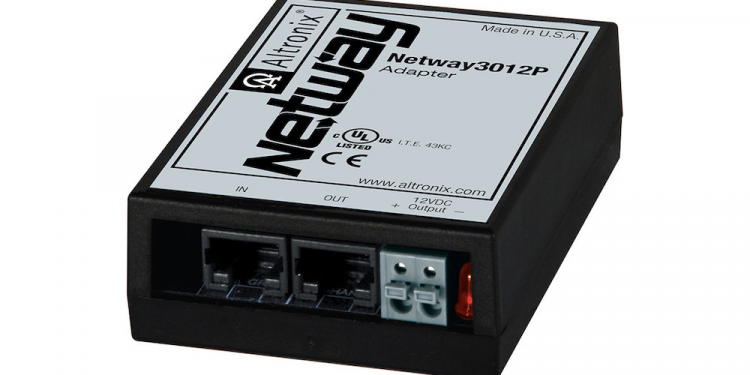 “The NetWay3012P provides installers with more versatility by allowing them to utilise a single structured cable to deploy and power both a PoE device and an analog device together,” said Ronnie Pennington, Director of Sales for the Americas, Altronix. “This reduces labor and material costs when installing multiple devices at a single location.”

NetWay3012P passes PoE+ from any midspan/injector and converts PoE to 12VDC up to 2A with a total of 30W combined. As with all Altronix products, it is TAA and NDAA compliant, and backed by a lifetime warranty.