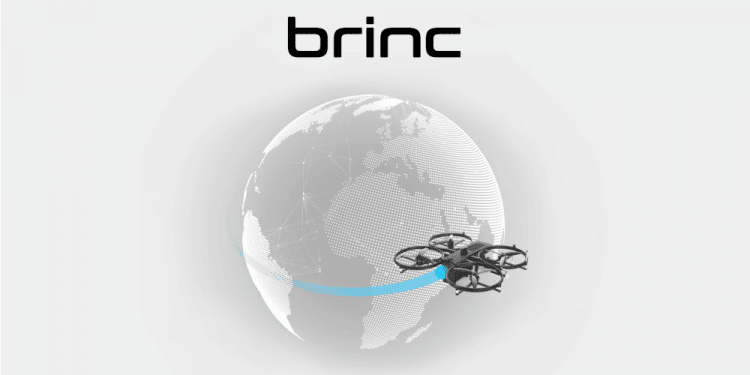 BRINC has announced the BRINC Global Rescue Network, dedicated to assisting humanitarian efforts around the world.

According to the company, the team is composed of two dozen public safety professionals, military veterans, and current/former professional drone racing league members located around the world. They will donate the use of equipment, staffing and expertise to support local first responders, NGOs and government agencies in natural disaster and humanitarian crisis situations. Their team has accrued more than 10,000 unmanned systems flight hours and has deployed to and/or operated drones in more than 55 countries.

Use cases will include emergency response, personnel recovery, route clearance, downed utilities inspection, rescue in GPS-denied and subterranean environments, reconnaissance of debilitated/structurally unsound buildings, search and rescue, HAZMAT missions, and all other use cases where our technology can help save lives.

“After having the incredible experience of using our drones to help war victims in Ukraine and at the Champlain Towers collapse in Florida, I realised how much more we could do if we set ourselves up for it,” says Blake Resnick, the founder and CEO of BRINC. “That’s what BRINC Philanthropy is all about.”