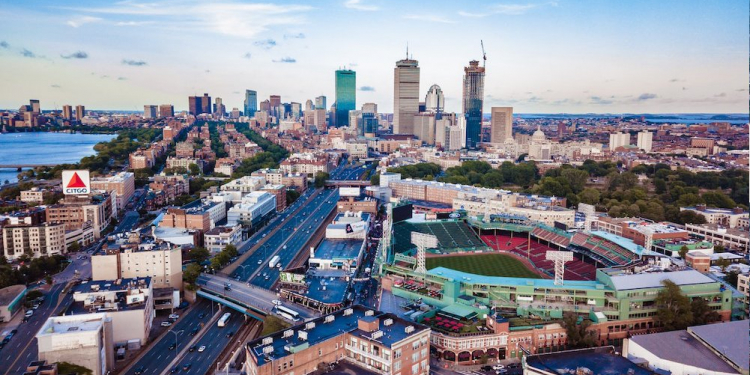 The Department of Homeland Security’s Countering Weapons of Mass Destruction Office (CWMD) has announced the expansion of its Securing the Cities (STC) program to two additional metropolitan regions, Boston and New Orleans. This expansion will assist these regions with building capabilities to detect, analyse, and report nuclear and other radioactive materials.

“We are committed to working with state, local, tribal, and territorial governments across the country to help them safeguard their communities,” said Secretary of Homeland Security Alejandro N. Mayorkas. “The Securing the Cities program enables the Department and our partners to focus on the threat of radiological and nuclear terrorism. We will continue to expand the Securing the Cities program in the coming years.”

The STC program seeks to reduce the risk of a successful deployment of radiological or nuclear weapons against major metropolitan areas in the United States. Through STC, DHS provides radiological and nuclear detection equipment, training, exercise support, and operational and technical subject matter expertise through cooperative agreement grants. The initial awards are $2 million to both Boston and New Orleans to fund planning and analysis. Future grants will enable these cities to work with CWMD to build robust capabilities. Areas surrounding the core urban centres will be included in the program as well.

“Our job at CWMD is to help ensure our federal, state, local law enforcement, and first responder partners have the equipment, training, and knowledge they need to protect their communities and the Nation,” said CWMD Acting Assistant Secretary Gary Rasicot.

The STC project began in 2006 as a pilot project for the New York City/Jersey City/Newark region and expanded to the Los Angeles/Long Beach region in 2012, the National Capital Region in 2014, the Houston region in 2015, and the Chicago area in 2016. In 2020, the Department more than doubled the number of cities by expanding to six new regions–Atlanta, Denver, Miami, Phoenix, San Francisco, and Seattle. The CWMD Act of 2018 formally authorised the STC program and provided for this expansion.