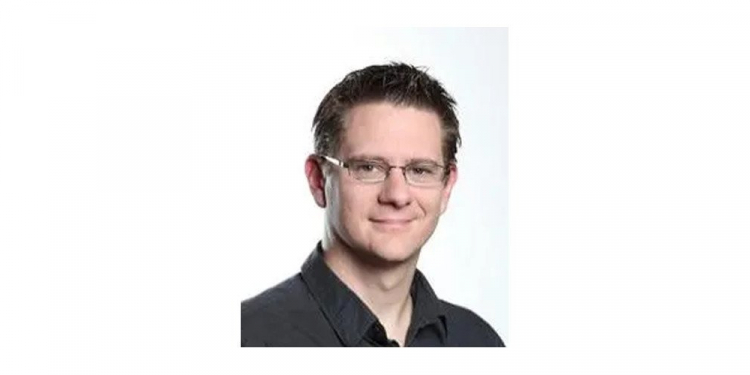 DigiCert has unveiled the new release of its IoT Device Manager. With the new release, manufacturers can now embed certificates on chipsets prior to and during manufacturing, or directly to an edge device, for complete end-to-end device security. IoT Device Manager is built on DigiCert ONE, which enables automated PKI deployment as a customer-managed, on-premises or cloud solution, or managed by DigiCert.

A challenge that manufacturers face when implementing PKI is figuring out how to provision certificates to devices during the manufacturing and assembly process. Changing manufacturing processes by implementing new technology can be a time consuming and expensive undertaking. To address this challenge, DigiCert provisions authentication and signing certificates to chips prior to arriving at the manufacturing plant for assembly. Having certificates pre-provisioned allows manufacturers, without changing any processes, to achieve the benefits of device identity, strong mutual authentication and secure boot and over-the-air updates through the use of digital signatures.

Additionally, as manufacturers look for more device-level data and management capabilities, metadata on the device’s characteristics — including serial numbers, batch numbers and digital certificate data — can be loaded into DigiCert IoT Device Manager to support full device management capabilities throughout a device’s lifetime.

“Signing is a critical component of strong IoT security, and manufacturers are continually signing a variety of programming elements to ensure the integrity of interactions with their devices, and the data coming from it,” said DigiCert SVP of Product, Brian Trzupek. “Together with assuring the identity of the device at the time of manufacture and enabling certificate requests directly from any deployed device, IoT Device Manager is part of a holistic security and threat response platform for IoT device security.”

Manufacturers are simplifying the complexity of IoT deployments by pushing more activity to the edge device. To support this transition, a device-centric API in the IoT Device Manager enables unique devices to request, update and manage the lifecycle of certificates. This feature reportedly allows manufacturers to simplify deployments, accelerate time to market and reduce the overall risk of their PKI.