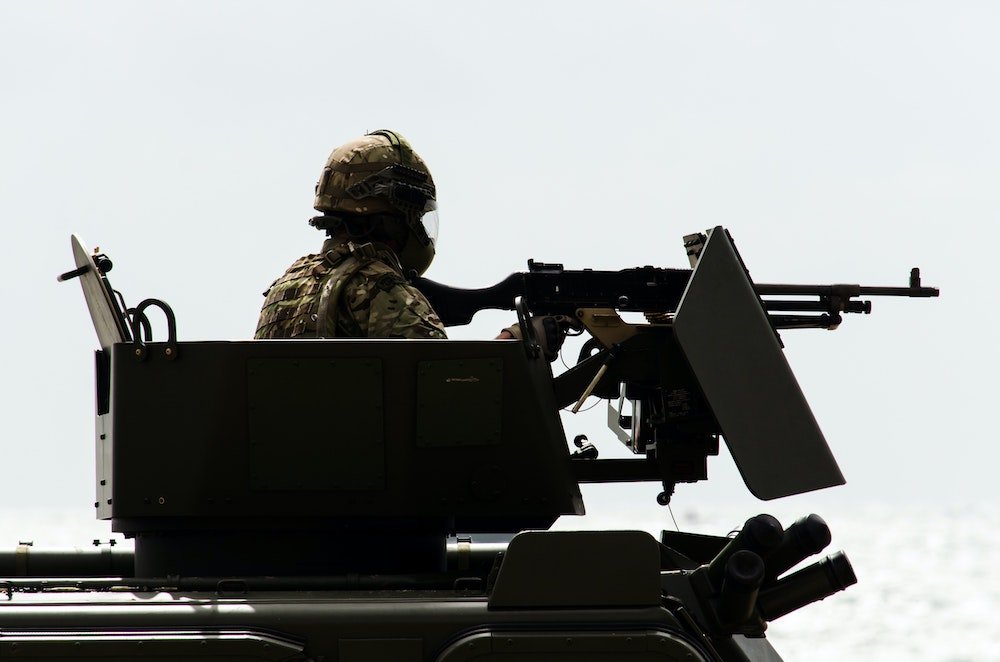 The UK’s Defence Science and Technology Laboratory (Dstl) has unveiled the requirements for its future Battle Group Organic Anti-Armour (BGOAA) project, which aims to provide the British Army with a suite of anti-armour capabilities in the next decade.

BGOAA is split across four areas: a Close-In Self Defence (CISD) capability, a long-range Mounted Close Combat Overwatch (MCCO) capability akin to the Swingfire system of the past, and mounted and dismounted Close Combat Anti-Armour Weapons (CCAAW), capable of destroying armoured vehicles even if hidden from view.

The project aims to deliver commonality between effectors and launchers by modernising the Army’s Guided Weapons that have been in service for over a decade. Using technology that can be launched at a greater distances and with increased force both outranging and overmatching the threat.

A significant objective is to increase commonality and interchangeability between different platforms, providing greater flexibility and lower costs. Dstl is also exploring how such modular systems might enable launchers and missiles to be mounted across different trucks and armoured vehicles.

Commenting on the existing capabilities BGOAA is seeking to replace, British Army Lieutenant Colonel Mike Baxter, S01 for Light and Medium Forces, said: “These systems were designed in the 90s and 00s, typically as dismounted systems and not optimised for fire-on-the-move. One could also suggest that, during the lifetime of these systems, they have not really faced a significant armour threat.

“But armour or threats that have to be engaged by these weapons systems have been present throughout that time, and the scale and the complexity of use of those systems have probably exceeded the designers’ thoughts when they first brought those systems into use.”

The new systems will incorporate a range of advanced technologies such as; non line-of-sight capability, third-party/remote targeting and control, new sensors to overcome ‘active protection systems’ and defeat the enemy’s electronic or electro-magnetic defences.

Key to developing the four BGOAA project lines is developing a Ministry of Defence-owned architecture for effectors and fire control systems that would allow anti-armour systems to be rapidly upgraded to maintain their relevance.

Baxter said: “BGOAA takes the experience of the last few years with the aim of providing accurate, long-range engagement capabilities down to the section level against armoured and non-armoured targets. It also keeps in mind the potential for state-on-state or peer-on-peer conflict and the great power competition that seems to be making a comeback in world dynamics.”