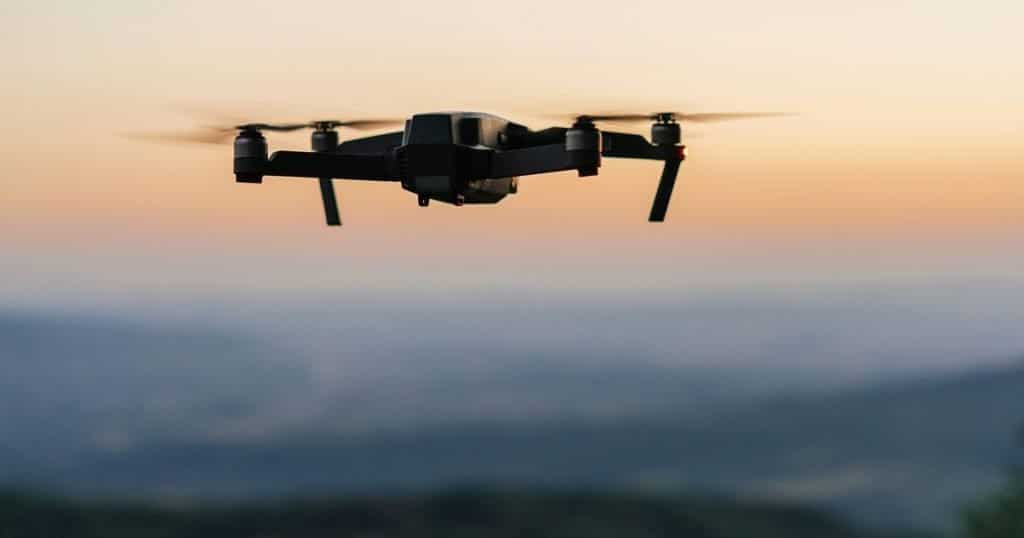 In a recent article, experts from Genetec, Johan Cruiff Arena, and Bavak Security discuss the challenges and possible solutions to address the growing threat from drones.

The commercial use of unmanned aircraft systems (UAS), more commonly known as drones, has surged in popularity in recent years. The global commercial drone market size was valued at USD $13.44 billion in 20201 and is anticipated to reach USD $501.4 billion by 20282. But what does this mean for existing approaches to perimeter security?

While drones can offer tremendous operational value, they can also introduce significant aerial perimeter threats. Hobbyist drones are fast, hard to detect, and equipped with high-resolution cameras, making them an attractive option for criminal organisations. Recently, we’ve seen drones being used to invade privacy, obtain illegal footage of sporting events, and transport weapons and drugs into prisons. There have even been reports of drones being used to drop rogue Wi-Fi access point devices onto buildings, as part of sophisticated cyber attacks.

The European Union has since tightened regulations and strengthened security. But it has also made it clear that businesses and those in charge of critical national infrastructure must take similar steps to keep their skies safe. We connected with the team at Bavak Security and Johan Cruijff Arena to discuss the level of industry awareness regarding drones. Read on for more information on our discussion.

Willem Hegen, Manager of Crowd Services at Johan Cruijff Arena, believes that the regulation is a step in the right direction. “Its good that there are clearer regulations in place, as it gives us the opportunity to better manage our facility and deter criminal drone activities. Working more closely with regulators and public authorities enables us to develop a stronger perimeter security strategy and better understand who’s responsible for which air space. This is vital considering the sky is a largely unidentifiable area.”

With the new regulation in force, all European states will be able to define “no-fly zones” that drones are forbidden to enter. This will likely impact densely populated spaces such as airports, airfields, and city centres.

The main security challenge is identifying drones that pose a real security threat. Network and broadcast-based remote ID can help overcome these challenges and remove the anonymity of operators.

Remote ID creates an efficient way for organisations and security agencies to monitor drones and identify who’s flying them. This method of aerial accountability, which is similar to the concept of a car license plate, will improve safety in the sky and lay the foundation for more complex drone operations – such as drone food deliveries3 . Remote ID rulings from the Federal Aviation Administration (FAA) in the US came into effect in April 2021, with similar requirements soon to be implemented across Europe.

Jasper Weijman of Bavak Security comments, “There is currently a twoyear grace period in Europe until every drone operator must legally provide identification and location information of their unmanned aircraft. Until this comes into effect, organisations and government agencies will struggle to accurately identify drones and deter those that are a real security threat.”

Drones present an additional element to perimeter security, but the basic requirements remain the same. Physical security teams must be confident in their ability to quickly detect, track, classify, and respond to unauthorised intruders or objects of possible concern. They must not be overwhelmed by false alarms or be hampered by technology systems that operate in isolation and fail to integrate. This is where unification plays a crucial role.

Advanced sensors capable of detecting an aerial or land-based perimeter incursion, such as thermal cameras, seismic sensors, radars, LiDARs, radio frequency, and other standalone systems, are growing in popularity. But these systems work better when combined into one solution, so that it brings all relevant information back to the operator – this provides mission-critical information to help them react quickly and mount a more informed response.

The real value of these unified systems is that they do all the heavy lifting, leaving the system operator with the final decision on the best response to take.