JWCC to replace JEDI at DOD 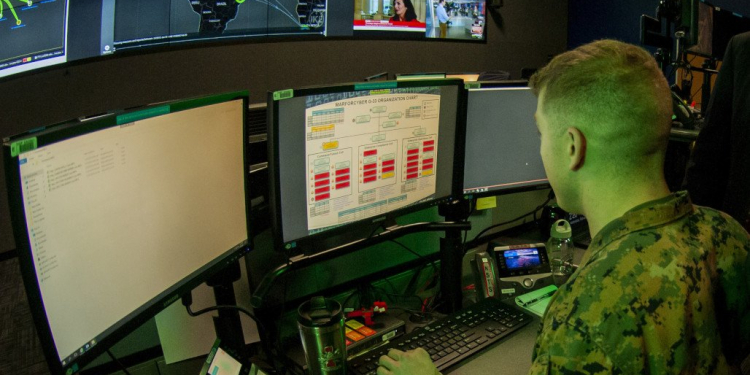 The US Defense Department has announced a new direction for enterprise cloud services to provide capabilities to warfighters across the joint force – the Joint Warfighting Cloud Capability. The new contracts are expected to be awarded by April 2022.

“We are launching what we call the Joint Warfighting Cloud Capability, or JWCC, which will be based initially on direct awards to fill our urgent, unmet requirement for a multi-vendor enterprise cloud spanning the entire department in all three security levels with availability from CONUS to the tactical edge, at scale,” said John Sherman, the department’s acting chief information officer.

The JWCC will support such warfighter capabilities as joint all domain command and control, or JADC2, and the DOD artificial intelligence and data acceleration initiative, or ADA.

At the same time the department announced the launch of JWCC, it also announced the cancellation of the Joint Enterprise Defense Infrastructure, or JEDI, request for proposals and initiated the process to terminate the JEDI contract.

“JEDI, conceived with noble intent and a baseline now several years old, was developed at a time when the department’s needs were different and our cloud conversancy less mature,” explained Sherman. “The JWCC’s multi-cloud environment will serve our future in a way that JEDI’s single award, single cloud structure simply cannot do.”

As part of the JWCC, the Defense Department is looking at two primary US-based hyperscale cloud service providers for direct solicitations. Those two companies are the Microsoft Corporation and Amazon Web Services. While neither of the two companies will automatically win awards, it’s expected that by October both companies will receive direct solicitations from the department requesting proposals on how they might participate in JWCC.

The department hopes by April 2022 to have contracted for a multi-award, multi-vendor cloud solution with a performance period of no more than five years, consisting of a three-year performance base period and two one-year option periods, Sherman said.

But Sherman said he hopes that by early 2025 the department will have moved on to the next step: a full and open, competitively awarded multi-vendor contract providing cloud capability to the Department.

For now, though, Sherman said the JWCC will fill the urgent need the department has to bring cloud capacity to the joint force. “The JWCC will serve that purpose and be a bridge to our longer-term approach, allowing us to leverage cloud technology from headquarters to the tactical edge, which will bolster our knowledge even further as we move to a full and open competition. We’re excited about the opportunities that JWCC will provide and are … ready to enable JADC2, ADA and all the other functions that rely on this critical capability.”