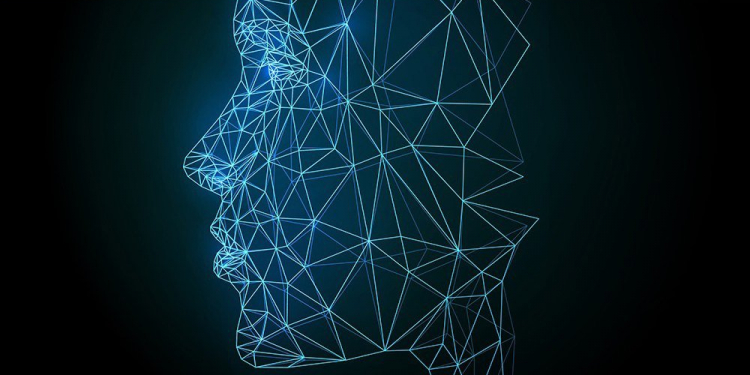 US Customs and Border Protection (CBP), officers at the Laredo Port of Entry, identified one Mexican female traveler as an impostor to a United States lawful permanent resident card with the help of biometric facial comparison technology.

“CBP officers employ an effective combination of their law enforcement experience along with biometric facial comparison technology in order to detect travelers who allegedly attempt to gain unlawful entry into the United States at our international bridges,” said Port Director Alberto Flores, Laredo Port of Entry.

The apprehension occurred on Monday, Sept. 20, at the Gateway to the Americas Bridge. A CBP officer processing pedestrians arriving from Mexico, referred a female traveler for a secondary inspection after she presented a United States lawful permanent resident card as her own. CBP’s biometric facial comparison technology reported a mismatch between the traveler and the true bearer of the document.

CBP uses biometric facial comparison technology to secure international arrivals process while protecting the privacy of all travellers. When travellers arrive at a Port of Entry, they pause for a photo at the primary inspection point. That photograph is then compared to the traveler’s passport, visa or resident card photo retrieved from government holdings to seamlessly automate the identity verification process.

To date, close to 100 million travellers have participated in the biometric facial comparison process at air, land, and seaports of entry.