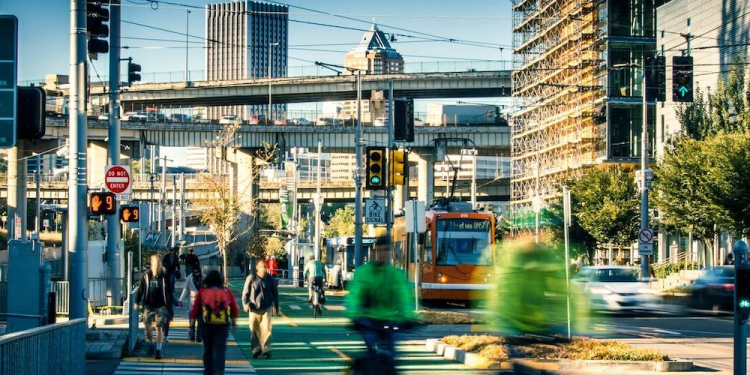 Milestone Systems has released a new report entitled ‘Smart Cities: measuring public perception,’ which aims to seek the general public’s understanding of and attitudes towards, smart city technologies as well as their current dissatisfactions with urban centres.

The report explores people’s biggest gripes with their local urban centres and explains how smart city technology that is already available could actually provide effective solutions to many of these. The e-book, now available for download, aims to communicate the benefits of smart city developments and how to tackle the biggest issues surrounding public awareness in the coming years.

The report’s findings include: 18% of people being very familiar with the term ‘smart city,’ a fifth of people in the UK never hearing the term before, less than a third of people thinking that their nearest city already has smart technology and 22% of people thinking smarter cities will be positive, but still having some concerns.

In addition, the report found that 41% of people are worried about cyber security issues relating to smart cities, 75% of people having health, safety and security concerns when in their nearest city and more than a third of people thinking traffic congestion has worsened in their lifetime.

Out of the 2,000 Britons surveyed, 80% of people want their local authority to take more effective action against climate change, 47% believe that enhanced use of data and technology would help to do so. An additional, 61% of people do not feel informed about smart city developments but would like to be and 50% would like to hear about smart city technologies before they are implemented.

CEO at Milestone Systems, Thomas Jensen comments: “In order to maintain this momentum and ensure we can continue to future-proof our cities, it’s integral that we have public support for these developments, and do all we can to avoid causing harm to those we are setting out to help – however unintentionally. We hope that this report will equip us with valuable insights and raise some pertinent questions that will help to make this possible.”