Mobotix products “not at risk” from Log4j 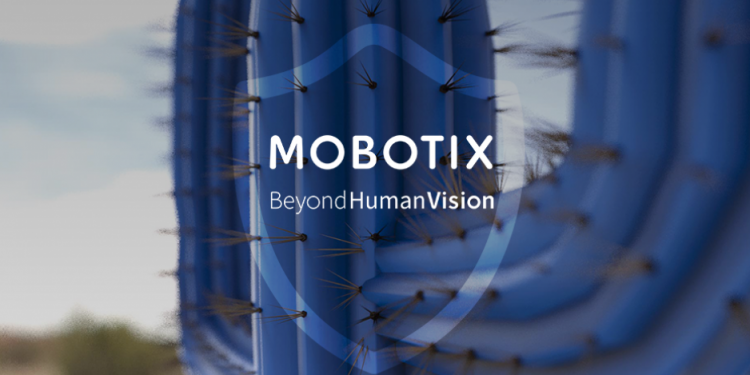 Mobotix has announced that its products are not at risk from the critical vulnerability in Log4j. The announcement follows a detailed review by the manufacturer’s cybersecurity team.

Log4j is an open source software component widely distributed on the internet and used by the largest companies in the world. on Friday, December 10, 2021, the Apache Software Foundation announced a critical security vulnerability in this software. As a result of this warnings have been issued by several national cybersecurity agencies over a serious security threat named Log4shell flaw impacting countless computer systems around the world

As a Java-based logging utility which is part of a widely used server software, the vulnerabilities of a breach mean once a computer is compromised, hackers can get access to the server and load malware on the targeted server or launch other attacks.

After its review, the Mobotix cybersecurity team stated: “It is clear that users of Mobotix hardware and software products, including the Mobotix Hub, ManagementCenter and Cloud video management systems, do not need to take any action on their network systems.”

The company went on to add: “We will continue to track updates and announcements from official sources.”